September 4, 2012 by Charlie Eisenhood in Analysis, News, Recap with 1 comments

Just a few minutes ago, USA Ultimate released their preliminary final season rankings, which — except in the case of a score input error — should hold for tomorrow’s announcement.

Below is a look at which regions got bids, who’s in and who’s out, and the implications of the race to Nationals in Sarasota. 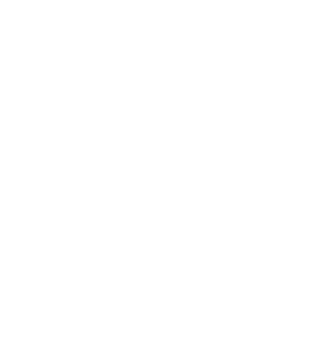 It’s official: Southpaw’s poor performance at the Labor Day Championships dropped them three slots to #17, leaving the Mid-Atlantic with just one bid to Nationals. Their misfortune gave a boost to PoNY, who crept up from #17 to #16, giving the Northeast a third bid.

That was the only movement in or out of the top 16, though other changes took place within the group. Seattle Sockeye’s Labor Day title that came without a loss on the weekend moved them up to #4, behind Ironside (Boston), Johnny Bravo (Denver), and Revolver (San Francisco).

Raleigh’s Ring of Fire slipped from #7 to number #10 after a rough weekend.

Palo Alto’s Boost Mobile is, along with Southpaw, outside looking in at #18. They will face a tough battle in the Southwest region, going up against defending champion Revolver, a tough Santa Barbara Condors team, and Phoenix’s Sprawl, ranked just behind them at #19. 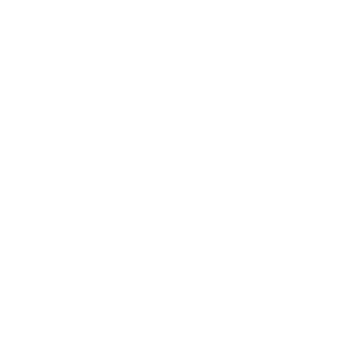 AMP went 5-3 at Mixed Labor Day, but their point differential against lesser teams hurt them as they fell out of the top 16, leaving the Mid-Atlantic, as in Open, with just one bid to Nationals. They will now face a tough test, probably against Washington’s Ambiguously Grey, to get to Sarasota.

Stronger Labor Day performances from West Coast teams Blackbird and Bigfoot got them into the top 16.

In Mixed, just three regions earned strength bids — as the big population centers in Boston, New York, and San Francisco pushed those regions to eat up more than half of the bids. 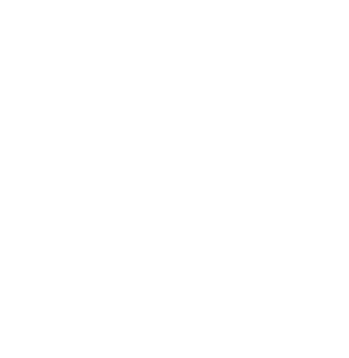 No teams entered or left the top 16.

As we noted in today’s Weekend Update, the only significant chance at changing the bid allocation in the Women’s division was for San Diego’s Safari to beat Portland’s Schwa in their crossover matchup on Sunday at Labor Day.

But Schwa got the win, preserving their #15 ranking, and leaving Safari on the outside looking in for a bid.

Like in Open, the women’s bids are fairly spread out among the regions, but the Northwest snagged four thanks to Schwa’s win.