October 1, 2012 by Charlie Eisenhood in Recap with 2 comments 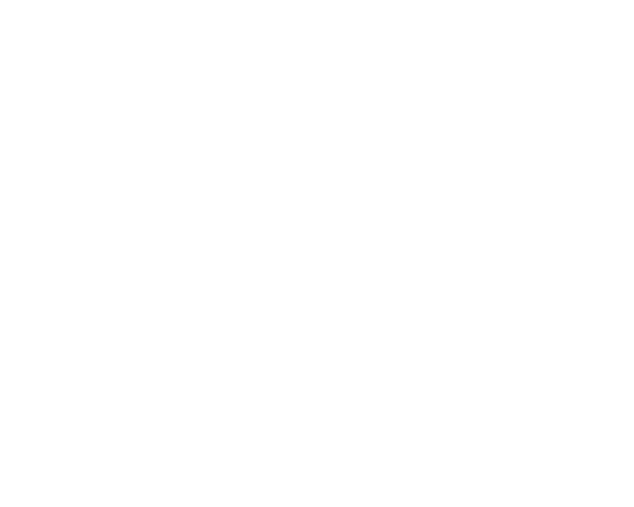 The Mid-Atlantic Regionals, thanks to its lone Nationals bid in the Open Division, was one of 2012’s most highly anticipated Regionals tournaments. This weekend, fifteen teams fought for just one spot in Sarasota — here’s a look at some of the top squads.

Washington, D.C.’s Truck Stop came into regionals as the one seed and proved why they deserved it after a strong performance this weekend. Yes, the finals against Philadelphia’s Southpaw were a grind. But they never faced a major deficit in that game and controlled it from start to finish. They spent the rest of the weekend easily dispatching teams and saving their legs. They allowed their opponents to score in the double digits just twice — semis and finals.

Truck has some work to do to beat the top teams in the country in Sarasota, but they have the mentality to do so. They showed a lot of heart in the game against Southpaw. With big experienced playmakers like Sean Keegan and John Agan driving the team, they will be dangerous against any of the top teams at Nationals.

Coming in as the two seed, Pittsburgh’s Oakland had high expectations for the weekend, looking to repeat their 2011 Nationals run. And they looked great while they were winning — they were having fun, making big plays, and looking capable of upsetting Truck Stop in the finals. They didn’t get that chance.

After an easy quarterfinals match, they ran into a Southpaw team known for winning when it counts. Although Oakland upset the Philly team at Sectionals, it wouldn’t happen again.

After they went down midway through the first half, the team lost its swagger. The sideline chatter disappeared, the fun was gone. Excellent pressure from Southpaw’s dump defenders forced risky high stall throws from the Oakland handlers. They were never able to execute easy dump and swing sets. Losing that rhythm made them lose their focus.

After one questionable decision, Tyler Degirolamo, NexGen star and Oakland’s best player, was visibly frustrated and yelling at his teammates. In the subsequent Oakland timeout (they had given up three straight breaks), Degirolamo sat alone outside the huddle.

A team that only plays well when it’s winning seems bound to face these kind of chemistry issues. After going down by a few breaks, they almost seemed to lose interest in the game. Halfhearted defense led to easy Southpaw O line scores; Oakland had just one break in the game early in the first half.

As Oakland’s captain said in the team powwow after their loss, “If we want to do this right, our mentality has to change.”

Although they lost in the finals and will miss out on Sarasota this year, Southpaw played well. In fact, if they played Truck Stop ten times, it would be close to 50/50 on wins. Both squads had a shot to win.

Southpaw, after a slow start on Sunday against Washington, D.C.’s Medicine Men, rebounded in the semi-finals and dominated Oakland throughout. Southpaw had no trouble hitting resets and working the disc methodically up the field for high percentage scores.

Their defense was even more dominant. The D line scored half of the teams’ points in the Oakland game and unquestionably kept them alive in the Med Men game despite woeful offense.

Unfortunately for Paw, the D line’s four breaks in the finals weren’t enough to offset poor O line play in the first half. They could never close the gap after going down 5-4.

Lancaster’s Heva Havas made an excellent showing as a first year team in a competitive region, finishing tied for third place after a loss to Truck Stop in the semi-finals.

With a physical, huck-happy style, they relied on their top talent to propel them past teams all season. They recorded just five losses this year — to Garuda, Oakland, Southpaw, Medicine Men, and Truck Stop — all by five points or fewer. They sounded excited after the games this weekend to build in the offseason and become a perennial challenger for the top spots in the Region.