January 22, 2013 by AnnaMaria Paruk in Analysis with 6 comments

Finally, the college season is under way. After the long doldrums of winter break for many college ultimate players, students have headed back to the gym and fields again to start their season. Looking forward to Nationals in May 2013 and trying to predict the teams that will make the finals seems a little premature. But history shows us that it’s easier than you might think.

Examining the records through the 1987 season, only 16 women’s teams made a finals appearance out of a possible 52 semi-finalists. This year there were approximately 260 college women’s teams that registered for the Series, meaning that just over 6% of the teams in existence have ever had a finals appearance. What’s more, 10 of those teams are considered West Coast teams, and 7 of those are located in the state of California. The dominance is easy to see. As an example, Stanford has attended the finals an unprecedented eleven times and has come out the winner seven of those times.

There is no doubt that the West Coast — and particularly California — has maintained total dominance in college women’s ultimate. In fact, since 1987 there have only been three times that the finals did not see a California school: 2012 – Washington vs. Oregon, 2000 – Carleton vs. UNCW, and 1992 – UNCW vs. Oregon. Only the 2000 final of Carleton vs. UNCW featured two non-West Coast schools.

The Same Year to Year?

There are some teams, however, who have showed dominance throughout the entire College Championships history. UCSB has won the title in 1988, 1990, 1991, 2009, and 2011. Carleton last won their championships in 2000 but has attended Nationals every year except 2003 and 2012. Finally, Stanford has made it to either the semis or the finals in 14 of the past 26 years.

It’s easy to spot these trends in the semi-finals as well. However, last year, for the first time ever, no California team made it to the semis. Is this the sign of a shift of dominance? Or was this simply an off year for the California schools? 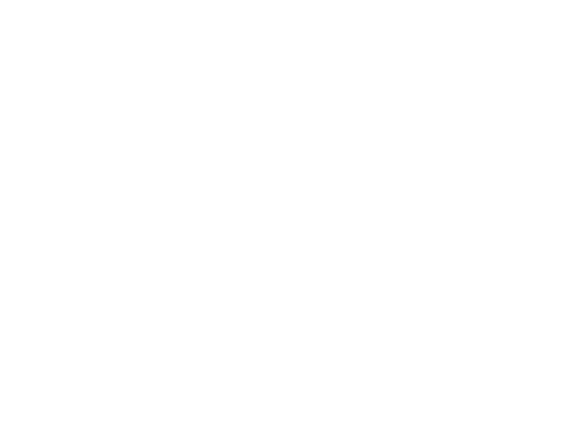 There are efforts in place to get resources and quality tournaments to places besides the West Coast to improve the teams in those areas. Michelle Ng and Without Limits are doing just that. As Ng described, “My goal is to give more resources to the ‘poor’ teams to help them close the gap, while still trying to raise the ceiling of the division by giving the ‘next tier’ teams opportunities to compete with the top teams. My hope isn’t for UCSB or Stanford to get worse, but my goal is for teams like Michigan, Texas, Wisconsin, UNC, etc. to challenge them year after year. I think this will make the division better.”

One way Without Limits is moving closer to their goal is by giving non-West Coast teams competitive playing opportunities close to home.  This, in turn, “will increase the number of teams around them and make those surrounding teams better,” explained Ng.

She gives two closely-related reasons about why teams cannot always play quality, competitive games: money and the ability to travel. “Tournaments like Santa Barbara Invite, Pres Day, Trouble in Vegas, and Stanford Invite have enabled West Coast teams to play relatively close to home, forcing the competition to travel to them,” said Ng. “In order to attempt to level the playing field, I have focused on developing key events in other areas. This means that the best non-West Coast teams face lower travel costs.”

Lastly, Ng talked about the future of college women’s ultimate.  “We have a long way to go, but I think that tournaments like QCTU, Throwdown, Music City, Centex, and Keystone are slowly starting to change the landscape of tournaments. I have had many players and coaches come up tot me and start conversations with ‘Remember when…’ and point back to things that were very different a few years ago. So while I hope that the data supports my work and always strive to be more effective, ultimately I think there are a lot of qualitative elements that I am striving to achieve that cannot be measured by the numbers.”

Really, there is no simple answer to that question. However, we do see many similarities between these top teams.  Each is in an area with a strong club team presence, availability of youth opportunities, nice weather, strong nearby tournaments, and good coaching options.

Lou Burruss, the coach of Oregon’s Fugue and an important voice in the ultimate community, also had a few comments.  “Weather is a huge, huge factor,” he suggested. “Most of the ultimate in the east is played north of DC and the weather in the winter is prohibitive. Culture is also a huge piece – not Frisbee culture, but culture. As much as we try to deny it, frisbee is still hippy-dippy and California is…well, California.”

He thought that the 2000 final of UNCW and Carleton was going to be a turning point but, with the exception of Georgia in 2001, it has remained a heavily West Coast affair at the top levels of the College Championships.