AUDL’s Cincinnati Revolution Looking For Respect In Their Second Season

April 12, 2013 by Charlie Eisenhood in News, Preview with 5 comments 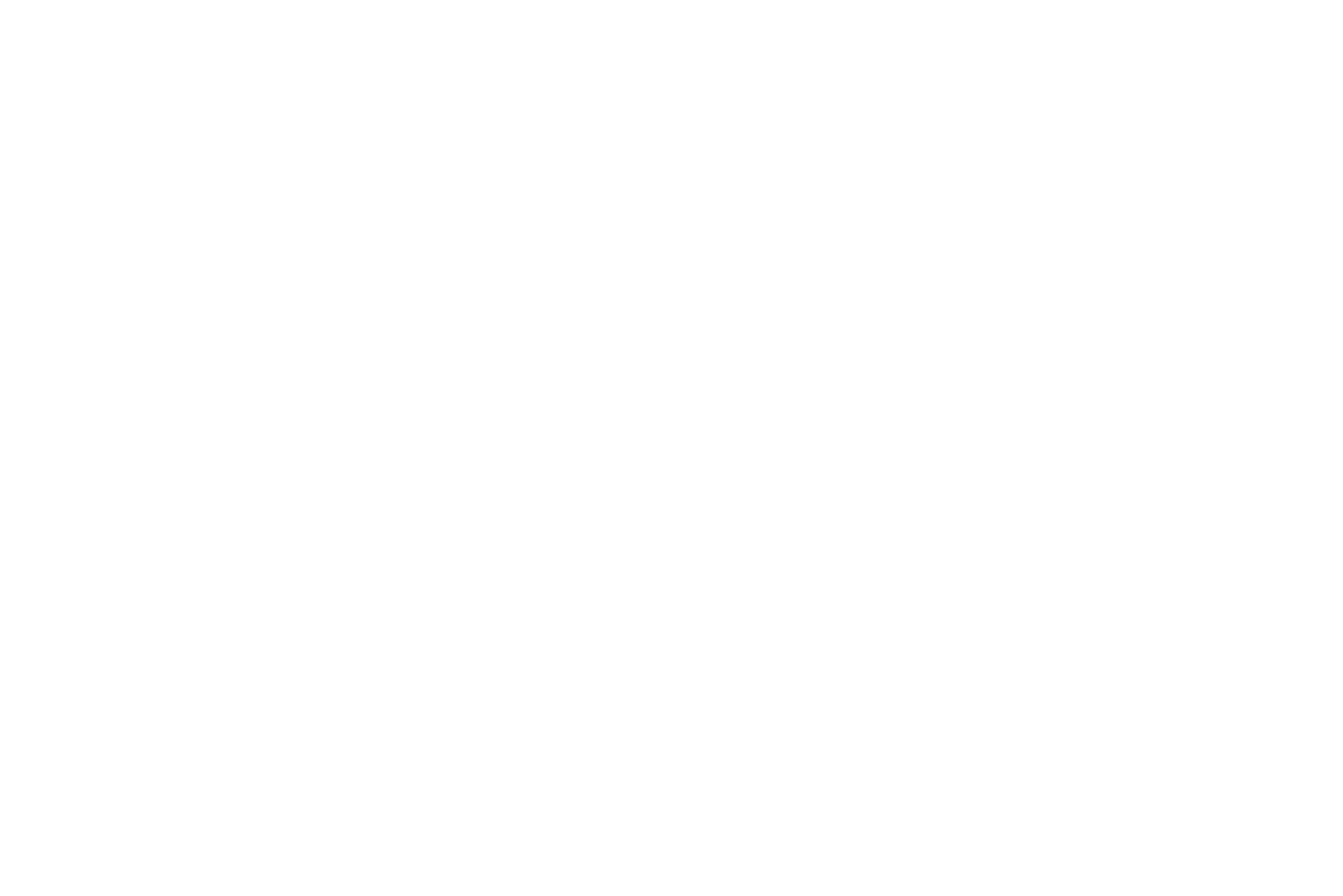 There has been a lot of change in the American Ultimate Disc League over the past six months. From former owner Josh Moore selling the league to an overhaul in the business structure, the league hasn’t been shy about shedding its image problems from year one to start fresh today, the opening day of their second season.

Fittingly, the Cincinnati Revolution will take the field this evening 90 minutes north of their old home in Lexington, Kentucky. Due to low attendance, they left the city behind after the end of last season, looking for a more permanent home after Louisville, their first choice in year one, still couldn’t offer the field space they needed.

“Cincinnati had all the right things going for it,” said Raymie Younkin, the General Manager and minority owner of the Revolution, pointing to the strong youth scene and much more developed ultimate community than the one in Kentucky.

Cincinnati also seems to fit the profile of the team: a hard-working, humble group of players.

“Teamwork is our big thing,” said Younkin. “We know that we don’t have the names like Brodie Smith and Goose Helton [of the Windy City Wildfire]. But that’s not who we are. Being in Cincinnati, Ohio, we’ve got some great players, but they’re not players from those big teams. So we have to work harder than everybody else.”

Last year, many onlookers were dismissive of the team’s prospects. But the team started the season 4-0 and eventually made the playoffs, where they lost to the Indianapolis Alleycats in the semifinals.

They already feel overlooked again. “Everybody has already said that Madison or Chicago is going to win our division,” said Younkin. But he thinks the team is well-suited to fly under the radar and keep their noses down. They show up to games two to three hours early to thoroughly prepare for their game. 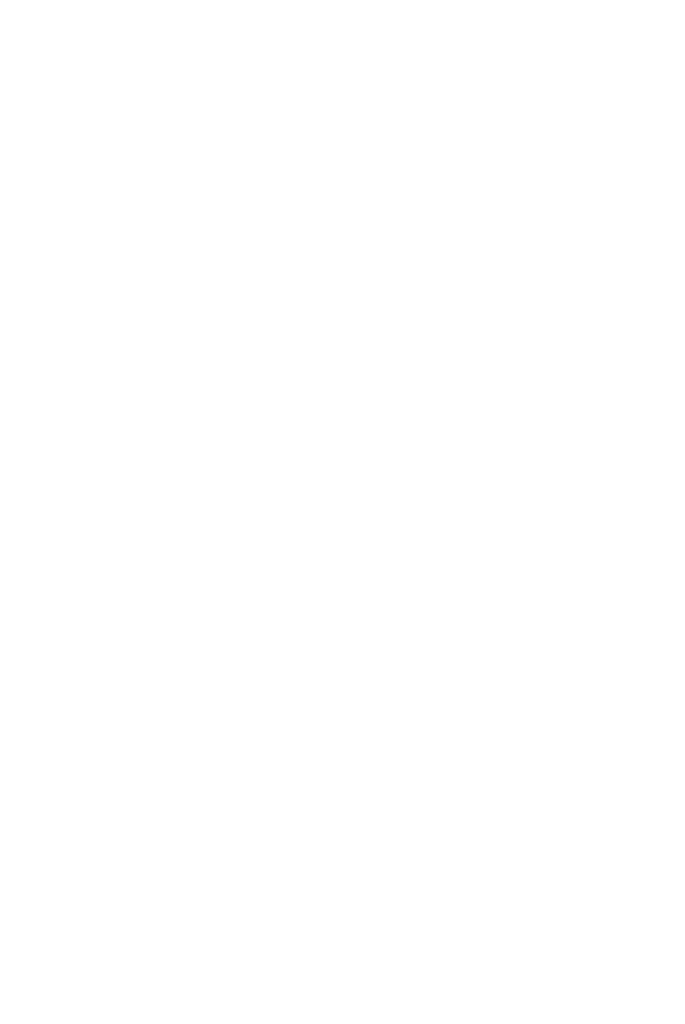 “We’ve got to earn every ounce of respect,” he added.

The Revolution’s roster lists eight players who played in the AUDL last season: four returning for the Revolution and four coming over from the now-defunct Columbus Cranes.

Their Cranes pickups — Kevin Kula, Jeff Kula, Kevin Reichert, and Ben Sage — will all be solid contributors. Notably, Reichert was a captain for Columbus last season and will be one of the Revolution’s top players.

Second-year Revolution player Ryan Sitler is back after missing almost all of the first season with a foot injury. He’s a fantasy sleeper pick and a leader on the field.

Younkin thinks that all the pieces are in place for “a perfect David v. Goliath story” in their season opener against the Windy City Wildfire, the league’s preseason favorite.

They host the Wildfire tonight at 7:30 PM CST at the Sheakley Athletic Center on the University of Cincinnati campus.