ESPN Broadcasters Enjoyed College Champs, Will Return For US Open

Mike Couzens and Evan Lepler, the two ESPN broadcasters who called the College Championships, enjoyed the experience and have both accepted invitations to return to the booth for the US Open over the July 4th weekend in Raleigh.

June 6, 2013 by Charlie Eisenhood in Interview, News with 3 comments 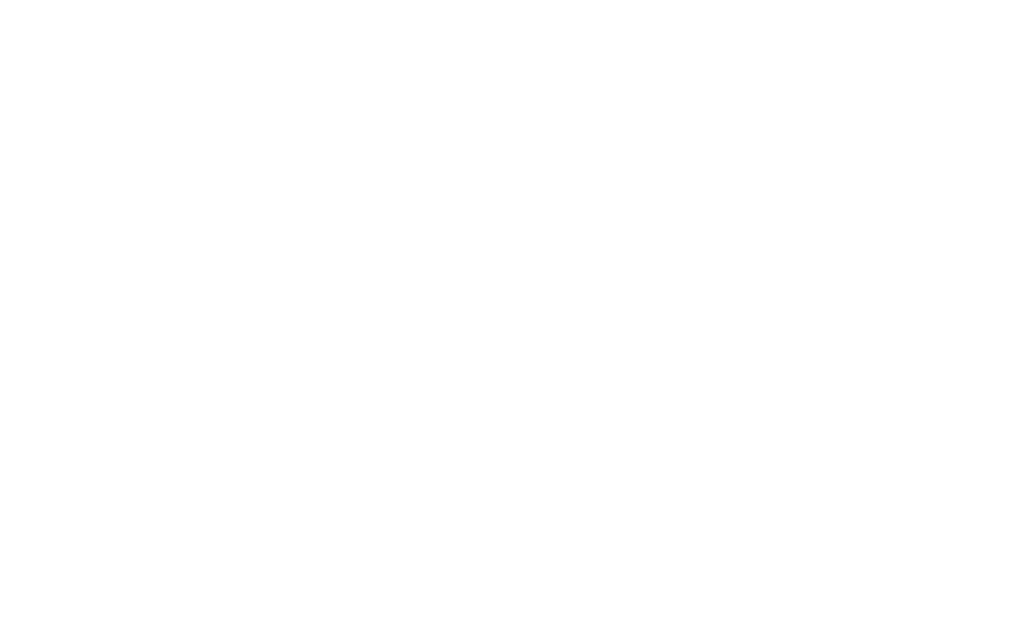 The two ESPN broadcasters who called the College Championships really enjoyed the experience and have both accepted invitations to return to the booth for the US Open over the July 4th weekend in Raleigh, North Carolina.

Mike Couzens and Evan Lepler, the play-by-play and color announcers, respectively, both told Ultiworld that they were eager to continue as the voices of ultimate after a great experience in Madison.

“It was just amazing.” said Lepler, who played college ultimate at Wake Forest and captained the team late in his career. “It was really, really special to be involved in ESPN’s first foray into Ultimate. My two passions in life, basically, are broadcasting and ultimate. I just had an absolutely amazing weekend.”

Couzens, on the other hand, had never before played or even watched ultimate. After being contacted by ESPN about two weeks before the College Championships with the job offer, he raced to find out about the sport, meeting up and speaking with friends about the sport, watching game tape, and studying the storylines of the college season.

“It’s almost like studying for the SATs,” he said. “You can never have enough information, because you never know what will be on the test.”

His studying paid off, as he was surprisingly fluent — for a non-player — in the terminology and even slang of the sport. He said that during his research, he would ask questions like, “Why would you play a three man cup instead of a four man cup?”

So, given that this was his first real exposure to the sport as a professional broadcaster, what did he think?

“I would say I was blown away,” he said. “Because the level of athleticism required is so incredibly impressive. I think people who aren’t familiar with the sport don’t realize how much athleticism it takes to compete… There are negative perceptions about the sport. But if you watch the full weekend, I think those will all go away.”

Lepler faced the additional challenge of providing analysis to an audience that he had to assume would be a mix of players and newcomers.

“I didn’t want to insult people that knew ultimate…,” he said. “I think there’s a way to explain what a stall count is without being condescending to people.”

He won the job after a friend who plays for Ring of Fire sent him the USA Ultimate job listing and told him he would be perfect for it.

Both Lepler and Couzens praised the production team [VIDEO: Behind The Scenes of the ESPN Broadcast] and said that they were the large reason for the professionalism that clearly shone through.

Neither, however, was content with the job they did. “A friend of mine from high school who was a big ultimate player sent me links from [Ultiworld and RSD critiquing the broadcast],” said Couzens. “So I read every single one of those comments.”

No doubt USA Ultimate will also have feedback for them and for the video production team as they spend the next month preparing for the first-ever live coverage of the Club scene at the US Open.

Both broadcasters are looking forward to more preparation time, something they didn’t have much of as they got set to call the College Championships.

You can watch ESPN’s live coverage of the US Open from July 4 – July 7. The full schedule has not been announced.

Comments on "ESPN Broadcasters Enjoyed College Champs, Will Return For US Open"