December 13, 2013 by Charlie Eisenhood in News with 5 comments 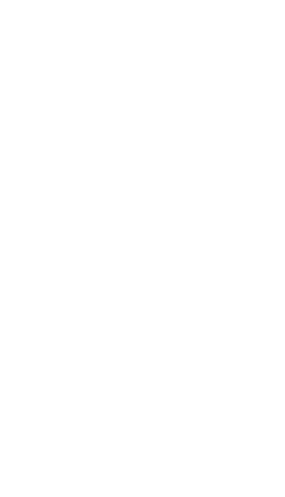 Brodie Smith has reached an agreement with the AUDL’s Chicago Wildfire to return to the team in 2014.

According to the AUDL, Smith will relocate to Chicago for the season and serve as the league’s social media marketing representative.

Smith was sidelined for a large part of the 2013 season with injuries, but had a big offensive impact in the games that he did play. He finished the season 3rd in the league in assists (68).

Last year, Smith reportedly earned $40,000 to play for the Wildfire, making him truly the first professional ultimate player. His compensation for the upcoming season has not been made public.

Last season, the Wildfire made it to the AUDL Midwestern Division playoffs, but fell to the Madison Radicals in the Midwestern Finals 21-15. Smith played three points, recording a block and a turnover.

UPDATE: The Wildfire organization disputes that Smith was paid $40,000 last year, but declined to discuss specifics. Smith also disputed that number on Twitter.