Boost Your USAU Ranking By Going To These Tournaments 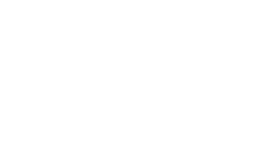 There’s a short list of college tournaments that put you in good position to earn a strength bid at the end of the regular season. If you don’t have the advantage of being selected to play in an Invite tournament, paying close attention to the tournaments you choose can yield important benefits.

I took a closer look at common tournaments for both the College Open and the College Women’s Division and provide some insight into the numbers behind each tournament.

A small caveat: many of these tournaments are very well-run and provide excellent opportunities for teams to compete. This list and later comparisons bear no weight on the coordination, dedication, and organization that volunteers put into hosting these events. 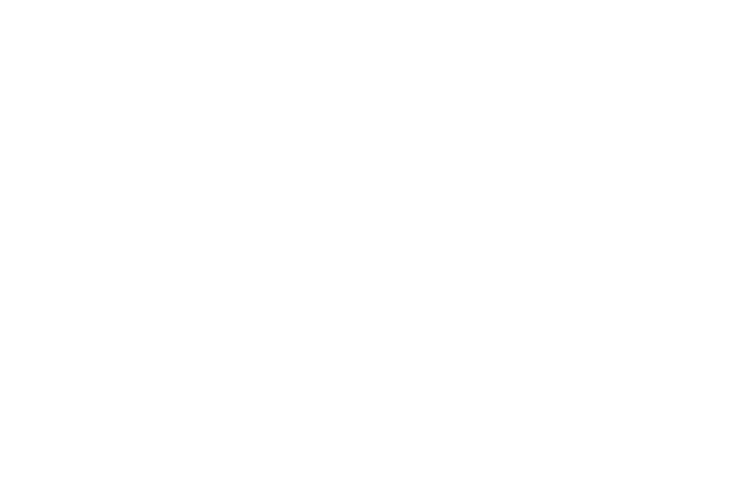 Recall from my last article that a team’s rating can be broken down into a ‘game performance’ component and a ‘strength of schedule’ component. The maximum contribution your game performance can make to your rating is +/-600 points, while the maximum contribution your strength of schedule can make to your rating is only limited by the opponents you face during the regular season.  USAU recently made some changes to the ranking algorithm, but I think those are likely to be relatively minor in the grand scheme of understanding what tournaments you want to attend.

In the Open division over the last 2 years, in order to be in position to earn a strength bid for your Region, you had to finish with an overall rating around 1675. If you start at that number and subtract an average game performance from a Top 30 team (150 points), you would get a strength of schedule rating of 1525.

Consider now that at each tournament, teams who win tend to face stronger opponents as the bracket goes into later rounds. The semifinals feature team strengths higher than average teams in the tournament as a whole — on average, semifinalists have team strengths that are around 10% higher. That makes a strength of schedule rating of 1525 attainable by performing well at a tournament with an average rating of just under 1400.

What does this mean? In the Open division, it means that if you want to put your team in position for a strength bid, the floor of the average strength ratings for the tournaments you attend has to be around 1400. This means tournaments like the Easterns Qualifier, ACCUC, and President’s Day are the ‘weakest’ tournaments you could attend.

If you attend stronger tournaments, you can afford to attend ‘weaker’ tournaments than the ones I just mentioned, so long as you average around that 1400 mark.  But also remember that you’ll need to play well and advance into top Sunday bracket play — especially at the weaker tournaments — if you want to obtain that coveted strength bid.

In the Women’s Division, the average rating to qualify for a strength bid is right around 1700 over the last two years. Using the same math from the Open analysis leads to a similar floor rating of around 1400. For the Women, a tournament such as the Midwest Throwdown is what you would want to have as your ‘average weakest’ tournament.

How to Maximize This Strategy

In the grand scheme of things, where you finish at a regular season tournament has no effect on your chances at making Nationals. The only thing that matters is the teams you play and how you play against them. What the tournament structure does provide is a way to match up equal teams and give them the most accurate strength of schedule.

Because of this, not every team gets the same strength of schedule from attending the same tournament. This is important for teams who pick their tournaments with the hope of knocking off Nationals contenders – you have to actually play those Nationals contenders to get the benefit. Unless you get matched up in pool play, this means you have to make deep runs on Sunday.

The Harvard men mastered this strategy last year. As the only team in the top 20 not in attendance at the Stanford Invite or Easterns, Harvard was able to amass wins at QCTU, Centex, and the New England Open with enough margin of victory to propel them into a #11 ranking.

Making your way into position for a strength bid is possible for many teams as long as you play it right. A combination of excellent performance and tournament selection will help get you there. The key to getting there is maximizing your numbers.

Methodology and Side Notes

I selected 21 well-known and sanctioned College tournaments to evaluate over the past two years. I recorded the teams that went to each tournament and found their end-of-regular-season rating for that year. I then averaged the strength ratings for each tournament, each year.

Ratings for teams across years or divisions are hard to compare, because the groups that are being rated are completely separate. In order to take the average strength rating, I adjusted the 2012 ratings by adding the difference in the median of each set of ratings.

In the Open division, the number of Nationals teams and teams in strength bid position is at a maximum at the strongest tournament (the Stanford Invite). The Women’s division of the Stanford Invite also produces the strongest field; however Centex produces the most Nationals teams and features the most teams who have been in strength bid position over the last two years.

If an Open team attended Easterns, Warm Up, or the Stanford Invite, you could actually have a neutral or slightly negative game result score and still place high in the rankings (see the Stanford Men from 2013). For Women’s teams, that list is just Stanford Invite and President’s Day.

Last year, 10 teams attended both Easterns and the Stanford Invite. Of the 12 remaining teams who attended either tournament, only two – Brown, who qualified for Easterns with their performance at the Qualifier, and Texas A&M, who finished as the highest team not awarded a strength bid – did not finish high enough to earn a strength bid or win a Nationals berth by placing high enough at Regionals.

Comments on "Boost Your USAU Ranking By Going To These Tournaments"