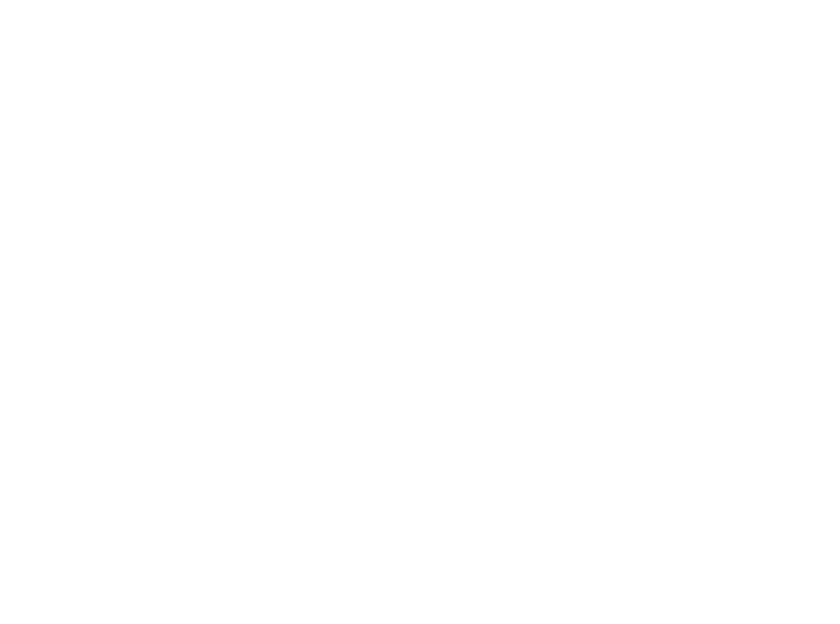 Watching Arizona State Prime play this season, one thing is clear: they expect to run with any and every team. From at least as early as November, when ASU smoked the competition at the fall tournament SoCal Warmup in San Diego, the squad has looked hungry for a deep run when the series rolls around in spring.

“I feel like we have a great chance,” captain Travis Dunn said. “The mindset is right with the group as a whole. Now it’s just about maintaining the right attitude all the way through.”

And if their early results and intensity are any indication, Prime looks the part of a team capable of sustaining a concentrated focus and disciplined playing style over the course of an entire season. Captain Danny Bellissimo attributes a great deal of ASU’s success to the fact that this year more of the players have “bought into the system.”

“This year it’s really everyone wanting to compete and be a team,” Bellissimo said.

Up 12-10, ASU let the Air Squids crawl back into the game and force a double game point at 12-12. Despite getting the disc on the goal line twice, Prime couldn’t convert and the Air Squids managed the punch it in and advance to the finals.

The loss was a crushing one, but ASU bounced back in the third place game to defeat section rivals Arizona Sunburn 13-11 and leave the tournament with impressive results and a bolstered confidence.

Prime accomplished their success with patient, efficient offense; they rarely tried to jam the disc into tight spaces or faltered through poor offensive mechanics.  Instead, Prime opted to maintain possession amongst handlers until cuts opened up downfield.

Their endzone offense, in particular, functioned exceptionally well — except, of course, in the crucial semifinal DGP moment. Throughout the weekend it was mostly what you’d expect from a successful team: lots of give-and-go open side cuts, with a fair mix of and break throws to space.  Given that it’s only January, it’s a strong and impressive signal that Prime can run the type of endzone offense one might see from a veteran club team — it contained only the occasional inside-out or high-release flick, most of which were completed.  Don’t be surprised to see ASU make that final step and learn to execute their possession-based system even when faced with high-pressure situations.

The most defining quality of Prime’s play all weekend, however, was ASU’s lockdown man coverage. Captain Dunn explained it best with his claim about the team’s primary strategic focus: “Everybody plays defense.”

Though there was a significant amount of poaching and a few junk zone looks, ASU’s players appeared largely to focus on individual defense. Everyone attended to his defensive assignment, freeing up each defender to funnel all his attention on his man — without having to worry about helping other teammates who may have been getting burned.

Regardless of who they were playing, Prime seemed to exert the same mentality and take the same approach. “We want to play our best defense against every team,” Bellissimo confidently said.

This emphasis on solid fundamentals and personal accountability has helped make ASU one of the top contenders in the Southwest Region.  Dunn noted that with the stellar play of Bellissimo, Nathan Bridges and Andrew Kohl on the D line, along with himself, Zack Semerad, and Michael Grazzini on the O line, Prime feels confident about their chances to be the first squad in ASU’s ultimate history to qualify for Nationals.

Prime’s next tournament, Warm-Up: A Florida Affair, will be an excellent opportunity for them to see how they match up against some of the nation’s best college teams.

Ultiworld will be providing in-depth coverage, including video-on-demand content, from Warm Up.