Major League Ultimate Commissioner Jeff Snader and VP Nic Darling took to the internet airwaves yesterday to sound off on their thoughts about USA Ultimate. In a podcast, Snader said that USA Ultimate is doing a “horrific job” and he and Darling were critical of USA Ultimate leadership — particularly CEO Tom Crawford — and the mission of USA Ultimate.

Snader and Darling raise questions about USA Ultimate’s money management, insinuating that they underserve members and overpay Crawford, by comparing certain line items on the budget to other sports national governing bodies.

Much of the financial analysis was based on a narrow snapshot comparison between USA Ultimate, USA Hockey, and USA Lacrosse. Some of the conclusions Snader and Darling made or implied were based on cherry picked data. We will be fact checking some of their major claims from the following chart — released by Major League Ultimate — later today. 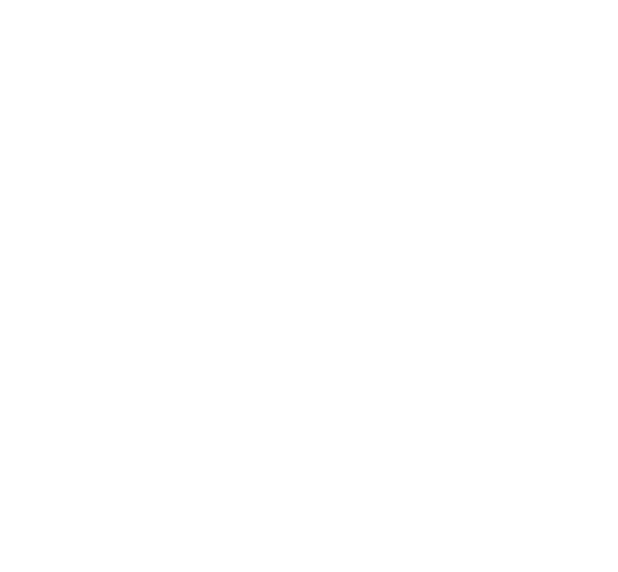 The inflammatory podcast was the latest salvo in the stirring tension between MLU and USA Ultimate. In January, USA Ultimate blocked the MLU from being a jersey sponsor for college and youth teams participating in Championship events, including the Series. Both organizations have been critical of one another in interviews.

Many onlookers took to social media — particularly Twitter — to react to MLU’s podcast. Here’s a selection of the discussion, which was generally negative towards Snader and Darling’s discussion: