Central Florida Takes Home The Centex Title, But Not Without A Test From Northeastern 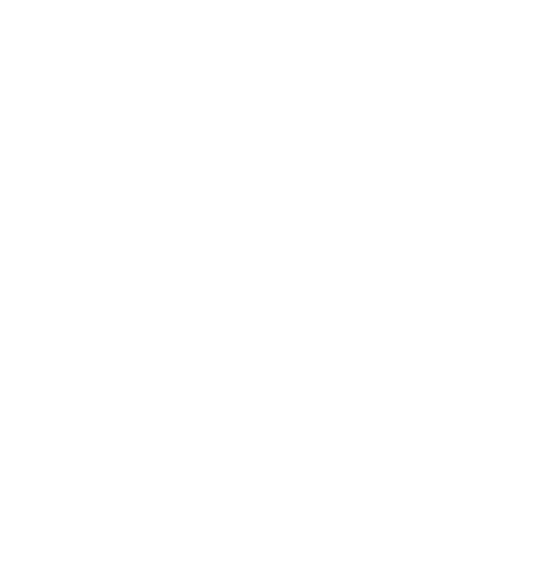 When #2 ranked Central Florida’s Mariel Hammond — one of the top players at Centex and probably in the country — says that immediately upon exiting a field where she’s just become a tournament champion, it’s probably true.

When a team’s zone is able to hamper Central Florida’s upwind movement, which earned the Sirens more upwind points than any other team on Sunday, it’s time to pay attention.

Sunday of Centex brought back last year’s 20 mph wind like an old friend you’d rather forget. The wind blew straight up from endzone to endzone on every field, and top-heavy teams suffered as the wind revealed weaker teammates’ shaky throws.

The #6 Northeastern Valkyries came into the final riding high: they had already scored three incredibly well-timed upwind points on Sunday thus far. Those three points pushed them past #18 Virginia in the quarters and helped them squeak past #11 Michigan Flywheel in the semifinals. Central Florida, on the other hand, entered the final well-rested after a semifinals victory over #10 Texas Melee. Both teams entered the championship game ready to churn out more of the skilled points and aggressive defense they had delivered all weekend.

But the wind had other plans.

Neither team was able to pull more than 20 yards throughout the final game, so the points piled up quickly. 1-1, 2-2, 3-3. At least twice the Valkyries’ pull rolled back into their endzone so that Sunny Harris and Mariel Hammond could score short, one-pass points.

Central Florida has a notoriously effective zone, but they rarely had to use it in the final. The Valkyries were rarely able to move the disc close to half-field going upwind despite powerful looks from Mei Brust; they just couldn’t find the crucial quick transition-offense that had won them a spot in the final. They instead relied on downwind flick hucks from Hannah Walter, Lizzie Jones, and Kate Flood that Jenni Lidutko brought down with ease in the endzone.

When Central Florida did work the disc up toward midfield, any missed connection or floaty throw gave Northeastern the chance to punt for position, which Jones and Walter did with relish, resetting the Sirens again and again.

Central Florida had been king of the upwind endzone all day: they began Sunday with a decisive upwind score against University of Maryland Helpful Corn, utilizing short, quick passes between Sunny Harris and Mariel Hammond up the field until the goal line, where cutters like Jodi Dearing easily found space. Mark up one-on-one against Sunny Harris to close down their biggest threat? Alexa Wood would easily slide into her place to continue Central Florida’s rapid movement up and down the field. The Sirens rarely made uncalculated decisions with the disc, and they had enough options and resets so that teams couldn’t force high-count junk.

But Northeastern employed a close, suffocating zone that swarmed on every pass that Hammond and Harris attempted. Kate Flood was everywhere on defense for Northeastern, crashing the cup every time Central Florida attempted a dishy pass, while Shelby Parton played man on Sunny Harris. Lizzie Jones played deep in their zone, and whenever the Sirens attempted a longer look she returned the disc downfield with authority.

Northeastern Coach Jason Adams confirmed that this strategy was designed to hamper Central Florida’s game. “We obviously wanted to play the field position game; Sunny and Mariel have to be two of the ten best players if not two of the five best players in the country,” he said. “Knowing that they have weapons like that, with a very capable supporting cast…we tried to take them out of rhythm, because we know that if they got in rhythm, the two of them could just control the disc.”

Indeed the Sirens’ offense didn’t look like the offense that made them so relentless all weekend and all season. Northeastern’s zone was tall and handler-focused, so the Sirens couldn’t easily find their beloved resets.

The Sirens managed to carefully move the disc to half field, and they took a timeout. Their downfield had been cluttered with people, and the box-and-one surrounding Mariel didn’t look promising. Out of the timeout they set up in a horizontal stack, and Northeastern moved to man defense.

Then it clicked. Harris and Hammond knew how to run this game, and they quickly moved the disc upfield like sharks sensing blood in the water. Northeastern couldn’t match the change of pace, and Sunny found Jodi Dearing in the upwind endzone for the score, 11-10.

The Sirens were able to follow up that break with another. A confidently executed crosswind flick from Harris to Dearing once more put Northeastern’s back against the wall. They notched another downwind goal to make it 12-11, but they couldn’t stop Harris downwind, and she found Dearing for a third straight score to seal the game, 13-11.

I said in my preview that Northeastern had something to prove. They did, and they have. Wind aside, any team that can stop Central Florida from playing their game for 10 points is worth heeding. Any team that can take Sunny Harris out of the equation upwind and make Mariel Hammond shudder deserves a place in the national conversation, and Northeastern earned that place this weekend.

On the other hand, Central Florida looks more dangerous than ever. Their coach Joe Tilley said that they had struggled against the box-and-one at Stanford Invite — a defense designed to take out central offensive stars like Harris — but since then they’ve developed the rest of their roster to step up if she is ever neutralized. What are their goals for the season? Easy: win Nationals. I wouldn’t bet against them.

Comments on "Central Florida Takes Home The Centex Title, But Not Without A Test From Northeastern"