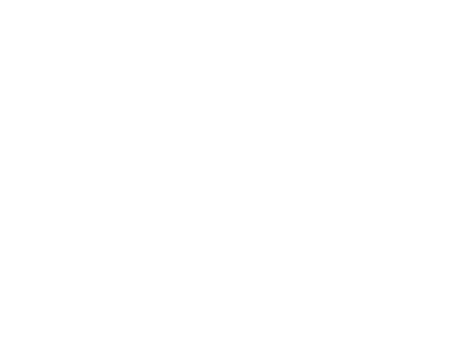 The South Central stands in probably the most precarious spot of any region at this point. They have a definite top team in Texas (UW #10, USAU #6), but both Colorado State (UW #24, USAU #17) and Colorado (UW #14, USAU #19) are hovering right around the 18th spot cut off. While Colorado State’s season is wrapped up, Colorado will be in action at the Northwest Challenge.

The Challenge will have some major effects on what happens with these final bid spots. A glut of on-the-fence squads will get to face off: Colorado, Tufts (UW #8, USAU #18), Whitman (UW #17, USAU #20), Carleton (UW #13, USAU #21) will all play a role. Carleton, as the top ranked team in the North Central, could move the bid line down a spot if they move up.

Of those teams currently sitting on strength bids, I think the most likely ones to draw out skeptics are Harvard (UW #23, USAU #14) and Colorado State. Harvard has not proved much. They beat a depleted Michigan team by a point and took some good losses at President’s Day Invite, but, otherwise, have not played a team in the top 50. They still have the New England Open, where they could see a Middlebury team that recently (and mostly unnoticed) beat #6 Northeastern. A bad showing could hurt them in the rankings a lot.

Meanwhile, Colorado State’s record is only slightly stronger. Like Harvard, they pillaged Michigan’s ranking points, but at the weather-impacted Midwest Throwdown. Hell’s Belle’s added six more wins at Centex, including a 9-8 victory against Illinois and 10-7 over Colorado College. Still, little on their resume implies they are one of the top 20 or so teams in the country.