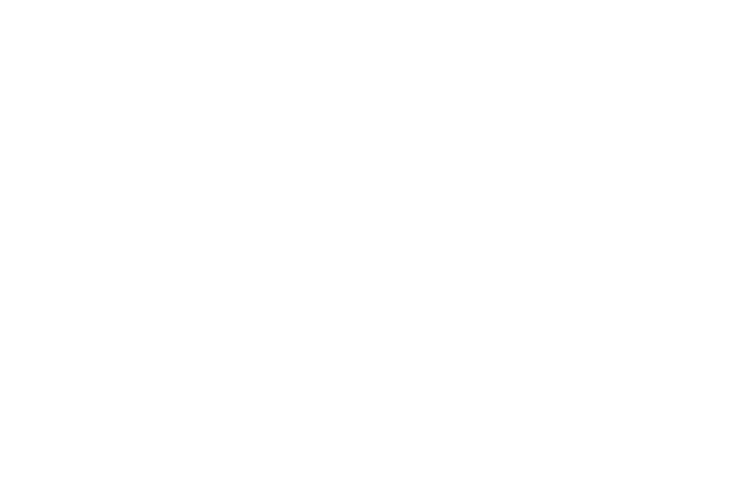 Just a few throws earlier, the disc had been folded in half by a teammate. Yet, there it was. Still flying towards its intended target, 5’9” Mitchell Bennett. The only real obstacle for Texas (other than the disc being horribly warped) is that Bennett was sandwiched by two much taller Central Florida defenders. It didn’t matter. Mitchell made the play of the game and sent Texas to quarterfinals with a 15-14 win over Central Florida.

UCF once led this game 4-1 but Tuff kept hanging around.

A lot of little things made life easier for Texas. The normally on-point hucking game of Central Florida faltered a bit in the middle portions of the game. A terrible pull put Tuff a yard ahead of the opposite brick mark for a quick O point. The game felt slow. Less urgent.

The Dogs gave the breaks back but still took half 8-7 on an incredible Mike Ogren sky that could only be topped by the kind of play that Bennett made.

After half time, both teams tightened the bolts and breaks were hard to come by. That didn’t stop the top players from making their presence known. When Will Driscoll got loose deep to tie the game at 9s, he either thrown or caught seven of Texas’ goals. Likewise, stud UCF defender Kyle Reedy already had four blocks.

Texas got a big break to go up 11-10 when they used both of their second half timeouts in the same point. Mike Ogren helps the Dogs break back with a pinpoint huck.

It’s UCF’s third game in a row and 6’5” freshman Michael Fairley is playing out of his mind. He got a huge layout D on an in cut to help the offense hold at 13s. Then he hauls down a 50/50 shot and throws the goal while being tackled to even it at 14s.

Double game point. Texas works it up the field, the UCF mark goes hard no around, and Mitchell Bennett immortalizes himself in the YouTube era of college Ultimate.

There were “bigger” skies this weekend. But there weren’t more improbable ones.

Keys To The Game

Other than the sky of the tournament by Mitchell Bennett, Texas’ ability to keep on trucking after digging themselves into a three point hole was impressive. They didn’t change one thing and go on a big run. Tuff just stayed close and seized timely opportunities at the end. For the Dogs, this is a haunting game. The kind of game you think back on while you’re trying to fall asleep or sitting in traffic, and can identify a half dozen or so situations that probably would have changed the outcome.

It’s also the kind of game you think back on all offseason and work hard to avenge.

– UCF balled hard. They stuck their chest out and went toe-to-toe with Pitt. There’s something to be said for that. Maybe that hurt them in their prequarters. Maybe it didn’t. Either way, if Pitt wins this thing on Monday, I’d bet those 12 points Central Florida put up are the most any team hangs on them all tournament. Respect.

– Will Driscoll is a grown-ass man. Tall. Rangey. Adult-looking? It’s like he’s from a different… stage of life than everyone else on the field altogether.

– At 13-12 off a bricked pull, Tuff ran a perfectly executed zipper play out of the vertical stack. It was a thing of beauty. There’s a reason these plays have been working forever.