Tiina Booth talks about day one at Nationals.

I haven’t been to Club Nationals since 2006. On Wednesday night, it took me three hours to get to my hotel from the Dallas/Ft. Worth Airport. I wept. I swore. I breathed deeply. All my GPS could tell me was to “Proceed to Route,” which I was desperately trying to do. But by 9 PM I was enjoying some Tex Mex and a margarita with some friends from the olden days. Get a grip, Tiina. You get to be at an ultimate tournament all weekend. A really good one.

Conversation of the Day: This is for all you disc nerds out there. I chatted with Pad from Discraft and found out:

– their ultimate business is up 30% this year.
– their Center Print Super Color discs are a “huge hit.” Many are choosing these over the regular hotstamped ones. I guess I should stop throwing those off the field at NUTC each summer.
– their 2nd mold has been approved. They are currently working on designing their third.
– their third machine has been purchased, which will speed up production significantly.
– most new business has been from YMCAs and Boys and Girls Clubs.
– turnaround time in 2015 will be greatly reduced.

All of this is good news for Discraft, of course, but for the general ultimate community as well.

Surprise of the Day: I arrived a few minutes after the first pull in the first round yesterday. I was surprised at the low energy at the first game I walked by. It felt like any Saturday morning. And that feeling persisted throughout the day. Lack of fire and heads down in the middle of games. What the hell are you waiting for?! I am not surprised at Temper’s pool play showing, however. They are going after something instead of playing to keep something.

Pet Peeve: Ok. I will admit it. My current pet peeve is the no pivot backhand. And I was looking to see them fail and was not disappointed. I hate talking about the weather as an excuse, but it is important to factor in the conditions when warming up. The upwind downwind conditions with crossfield gusts is tough and you need your entire body behind most throws. If your default throw is to not pivot and you get too comfortable with it, you will turn it over, both high and low. And they did.

Impressive/Excessive Branding: The venue is held at the Toyota Soccer Complex and each field is named after a Toyota model.  As a huge fan of this company who is on her third Tacoma, it still felt weird to see fields with names instead of just numbers. 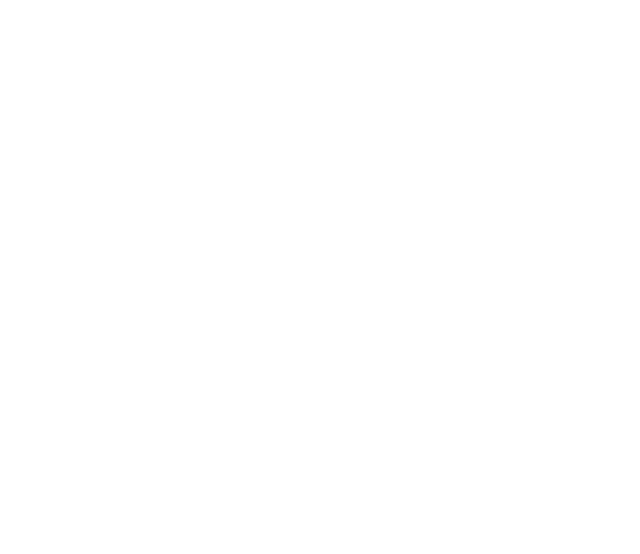 Final Word for the Day: I will be tweeting photos of players and fans and random observations throughout the weekend at NUTC_Amherst. I will not, dear friends, be tweeting scores and updates. I believe that Ultiworld and USAU have that covered.