Day one action at MLC was windy, sloppy, and unpredictable.

There is normally a buzz surrounding the teams just before the start of a major tournament, even in the pre-season. Today in Columbia, Missouri, though, there was certainly a lack of energy, and it showed on the field.

Top-seeded Colorado and Wisconsin both took care of business yesterday with relative ease. Both teams were hardly challenged the whole day. Wisconsin blew through their power pool, not letting any team they faced score more than seven points. Colorado’s closest game came against Texas, who never looked as if they would win the game. Colorado used their superior athleticism to wear down their opponents.

The rest of power pool play was…uninspiring. It may be early season, and yes their was a steady wind throughout the day, but a majority of teams played exceptionally sloppy ultimate. Texas A&M blew two huge leads to Minnesota and Luther, CUT got crushed by Colorado, Illinois and Colorado College struggled to move the disc consistently in the wind, and Texas was a  turnover machine.

That being said, there were glimpses of decent play from each team. A&M’s Matt Bennett was his usual self today, making some stellar throws in a difficult wind, though he played mostly defensive points. After CUT got blown out by Mamabird, they rebounded nicely by dominating Texas. Minnesota was able to grind for three tough wins, even though they struggled offensively. Illinois was the only team not notch a win on the day.

Iowa State was the biggest surprise of the power pools. The started the day with a 10-9 upset over Texas, and followed that with another 10-9 victory over Illinois. They lost a tough game to Carleton, who got their bad game out of the way already. In their last game of the day, ISUC gave Colorado some problems early, and had a chance to break to go up 4-3, but couldn’t convert on the goal line. They never recovered from that and ended up losing big. Still, this team played well against some of the top ranked teams in the country.

The non-power pools were a toss up as well.

Only two of the six top seeds finished first in their pool to move on to bracket play: Iowa and Washington University.

Arkansas, who was originally in Pool A, suffered losses to Colorado State and St. Louis — who went on to win Pool C. Northern Iowa lost to Indiana – winners of Pool D. Missouri lost the deciding match to Notre Dame in a very exciting match that came down to double game point. And Minnesota Duluth lost to Illinois State, which cost them a chance to move on to play Wisconsin in the pre-quarters.

It was a difficult day for the teams who wanted to prove they were still some of the best in the country. As for the power pool teams, they get a second chance to redeem themselves tomorrow in the top bracket. 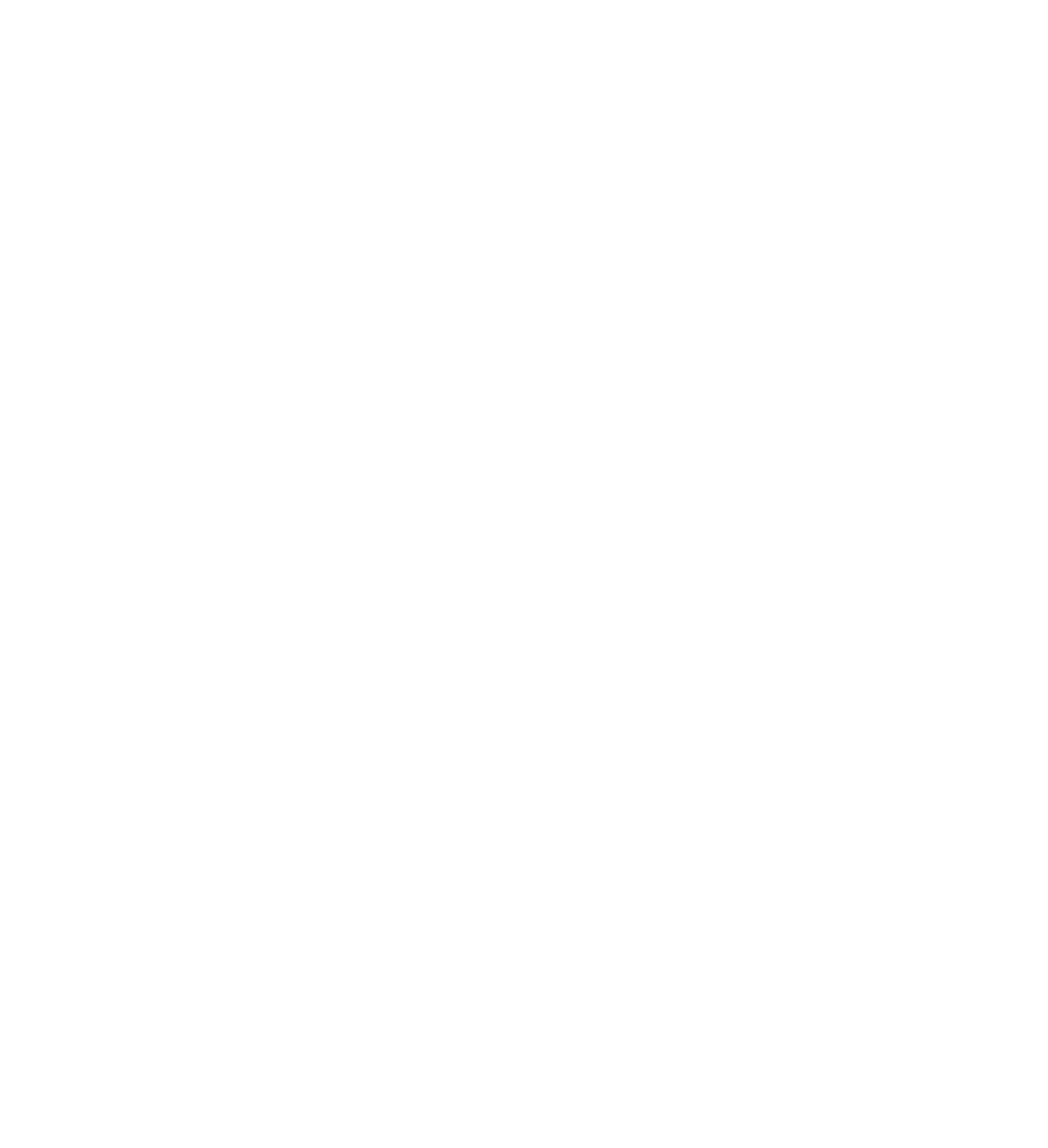