Selling Out In 2002: When Amherst High School Did A ‘Cute Boys’ Photo Shoot

A dig through Tiina Booth's basement unearthed some goodies. 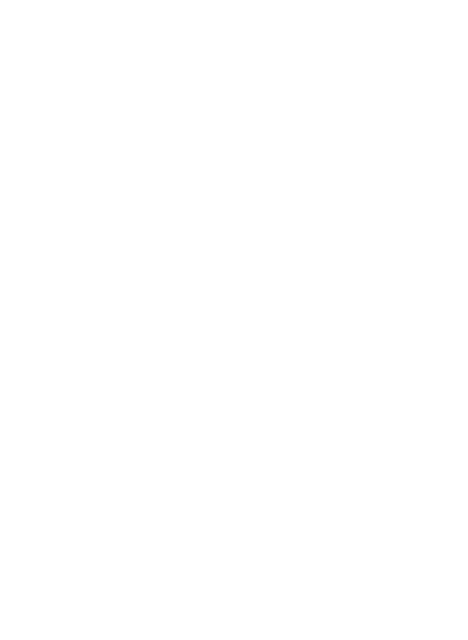 My mom thinks I am a hoarder. She may be right. My garage is packed to the ceiling with team and camp gear. My office is overflowing with stuff I plan to sell on Ebay. And the refinished room in my basement is the repository for all things Frisbee.

As the college season starts winding up, I am going to step away from current topics for a while and give you all a virtual tour of some of the thousands of items I have been gathering since the early ’80s. I have lots of Frisbee pie tins, a red Pluto Platter, and hundreds of discs and posters, magazines, and programs from all over the world. I collected much of this in the hopes that there would one day be an actual brick-and-mortar ultimate Hall of Fame. I don’t see that happening on the horizon and I have zero interest in working on it. Perhaps this is the first step in creating a virtual one.

Today’s tour, in observance of Valentine’s Day, is of a magazine feature from 2002. The magazine is YM, which stands for Your Magazine. When I was growing up, it stood for Young Miss. As the title suggests, it is a magazine designed for young teenage girls. It ceased publication in 2004 and perhaps this feature on the Amherst Regional High School ultimate boys team had something to do with it.

I cannot remember how or why someone contacted me from YM. It was in the early spring of 2002 and maybe they had called the UPA, who referred them to me and our program. Maybe a parent had some connections. I first thought that it would be a feature on ultimate and I was excited to showcase our sport in a national publication. But I quickly found out that they wanted our young men for a recurring feature called, “YM Boys: The Cutest Ones We Could Find This Month.”

I was conflicted. I was an English teacher at ARHS, and I specialized in teaching about the damaging images of women and people of color in mainstream media. One of my bulletin boards was covered with examples of racial stereotypes that students had brought in. When I taught the Bell Jar in Women in Literature, we watched Killing Us Softly, a documentary about the harmful images of women in print and television ads.  Should I even tell the boys about the offer? Was this a test for me to see if I truly walked the walk?

I called a quick team meeting after school. I had decided to let them and their parents decide. If no one wanted to do it, that was fine with me.

They screeched like banshees when I told them about the offer; a month later they were posing in a photo shoot in the biting spring cold. I watched from my truck, staying warm and wondering what I had wrought. 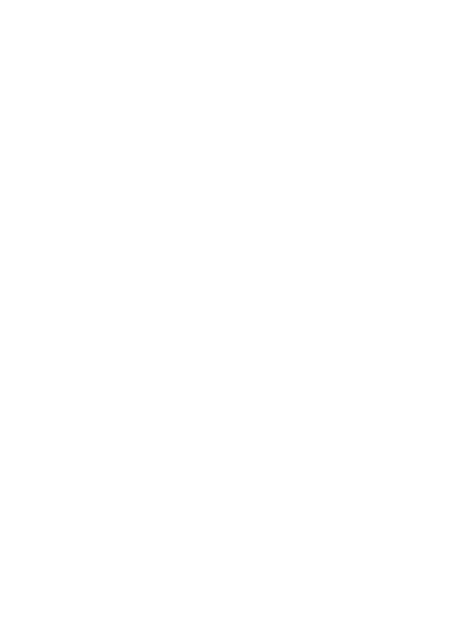 Dan earned the cover shot and, since he is one of the four adorable Baecher siblings, this makes sense.

Favorite quote: Dan pulled off his first layout three years ago while tossing with his younger sister Emily. “It was one of the first times we threw together and she was so amazed,” says the multifaceted Dan who mountain bikes, plays acoustic guitar, and works in an apple orchard in his spare time. Seems his ultimate skills run in the family: Emily made their school’s girls varsity team as a freshman. 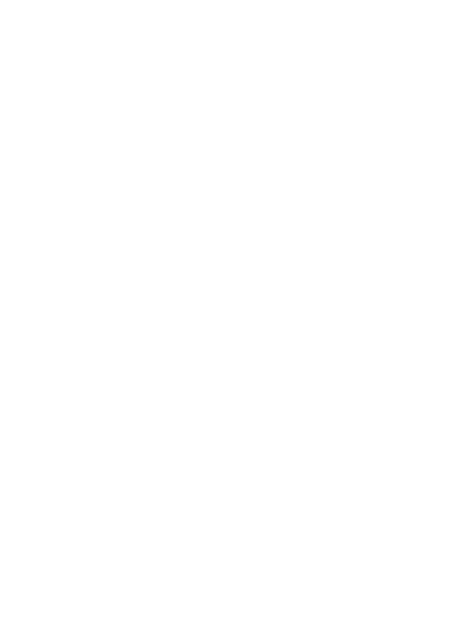 Ben had that deep bass voice that annoyed players far and wide. His “LET’S GO CANES” could be heard fields away at every tournament.

Favorite quote: When I talked to him (Ben), he’d nearly lost his voice from cheering at a game the day before against Northfield Mount Hermon School. ARHS won 15-5. “A lot of us don’t get a lot of playing time, because it’s a big team,” says Ben of the 18-member squad, “But we’re tight.”

3. Shannon and Ari, Will, and Luke 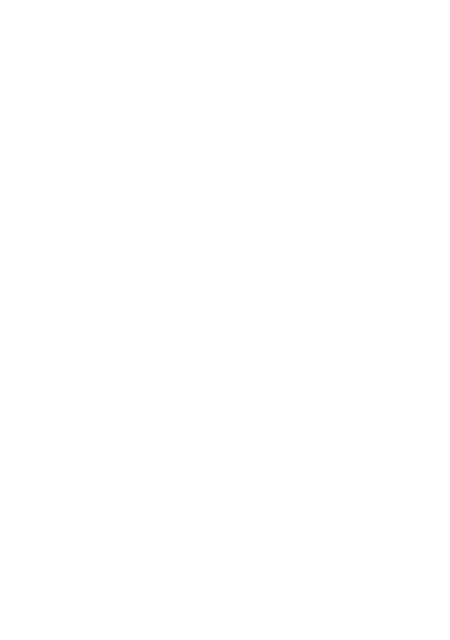 Yup, Shannon is Russell Wallack’s older brother and is now an accomplished artist in Boston. Ari is a firefighter, I don’t know what Luke is doing, and Will is still stretching around his mark on Boston Ironside.

Favorite quote: Luke, like a lot of his teammates, used to play soccer, but he now prefers ultimate. “It’s a more exciting game, because it changes from offense to defense very quickly. One long throw or a nice block can change the [whole] game.” says Luke, whose red hair matches his class-clown personality. (He nearly dropped his pants while he was messing around with his friends at our shoot. Yikes.)

So there you have it. The magazine hit the stands in June of 2002 and we were rightfully disparaged for years.  It was simultaneously the highest (national publicity) and lowest (deep hypocrisy) point of our program. I hadn’t seen the photos in years until I unearthed the magazine in my basement this morning. They still make me laugh hard, as did these players when I coached them.

Shortly after the magazine came out, I received a few emails that were forwarded from a YM editor. They were from readers who wanted to meet these “ultimate cuties.”

Now I have a fairly eclectic resume: teacher, coach, bartender, server, parking lot attendant, camp director, Ebay seller. But I had no desire to add “pimp” to this list and I quickly deleted all the emails from these young misses.

Comments on "Selling Out In 2002: When Amherst High School Did A ‘Cute Boys’ Photo Shoot"