February 17, 2015 by Keith Raynor and Charlie Eisenhood in Analysis, News with 0 comments

The annual tradition of USAU’s first college season rankings began earlier than usual, with a release this Tuesday. As has been the recent trend, a few undefeated records have launched some unexpected teams high into the lists. But with the gauntlet now thrown, teams and their respective regions begin to get an idea of what they need to do; the path to Milwaukee and a berth to the College Championships is somewhat clearer.

The oddities of the Men’s rankings begin right at the top, with LSU at #1, an undefeated 7-0. They are followed three more touted title contenders – Florida State, UMass, and Pitt – before another eyebrow-raiser in TCU and their 6-1 record (their lone loss to LSU). Top teams like UNCW (6), North Carolina (7), and Oregon (9) all have top spots. Of course these rankings currently mean little, as teams are not well-connected to each other and many have few results.

The Women’s rankings are a bit tidier, topped by Virginia, #3 in the Ultiworld Power Rankings. They are followed by Kansas, Stanford, reigning D-3 Champion Rice, and Oregon. The only other undefeated in the top 20 is Clemson, at 6-0 in the 20th spot.

As usual, a distinct lack of connectivity and some teams having yet to play a game will begin to even out the rankings over time. As many teams play their second tournament, we will see plenty of movement. But it all begins here. 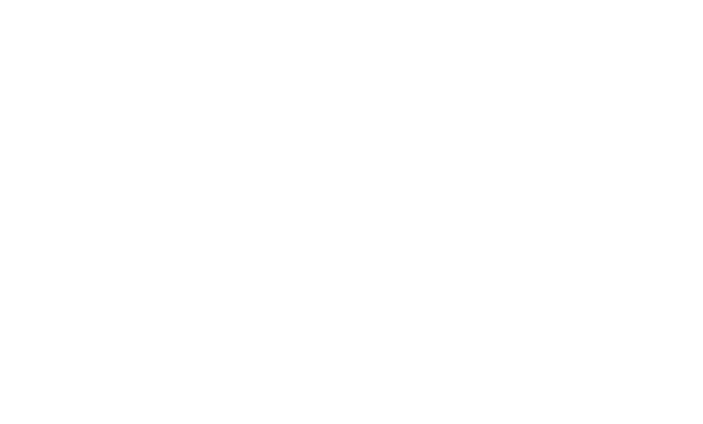 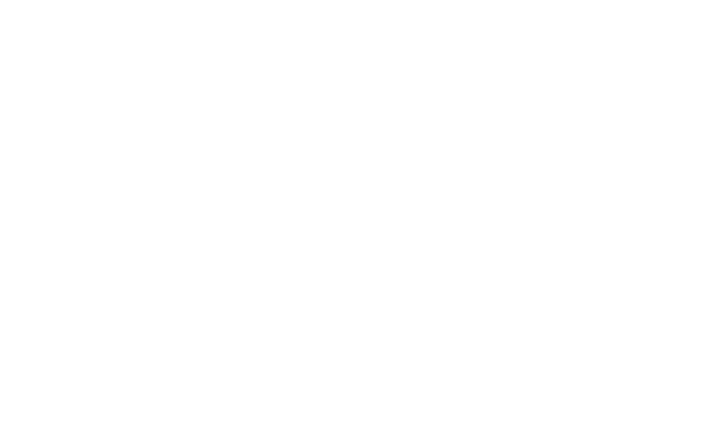 The winners are the Southeast, New England, and Ohio Valley. Pittsburgh and Ohio State have a very real chance of securing more than one bid for the first time ever in the new OV. Meanwhile, the Southeast could rake in two or perhaps even three bids if their top three teams – Florida State, Central Florida, and Georgia – can continue to play well. New England is showing off the depth we expected and has to feel good to see Dartmouth at 3-1 in the 6th spot and Northeastern at 9-3 in the 9th spot.

Meanwhile, the Southwest and South Central – huge winners last season – may have cause to be worried. Stanford and UCLA sit 3 and 16 in the rankings, but the next Southwest team isn’t until 24 (UC Santa Barbara) and the rest clumped up. The region could mirror the men’s and cannibalize itself, and everyone looks way behind the top teams. The South Central is riding high with Kansas, but disappointing showings at both Colorado and Texas’s first tournaments of the year are concerning.

Meanwhile, the Northwest is biding its time, with many of its teams having not even gotten listed yet. The Southwest teams will benefit from connectivity. It’s also worth noting that the East Coast brought a bunch of connective rankings points to gift to the west coast last year when Michigan and North Carolina bombed on the west coast, but we won’t see much of that type of interaction until Centex in 2015. 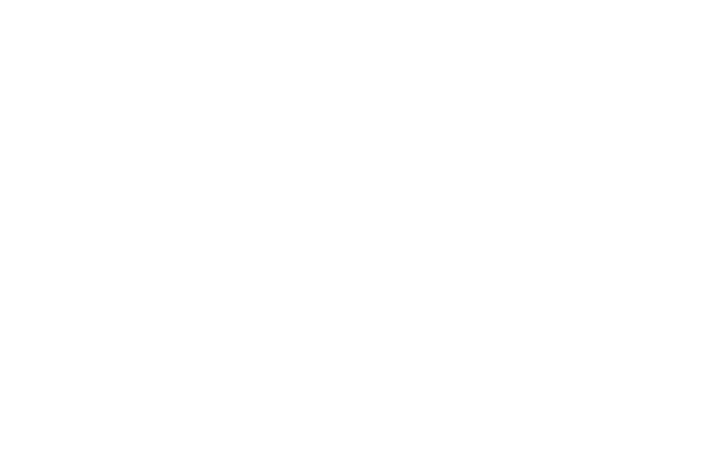 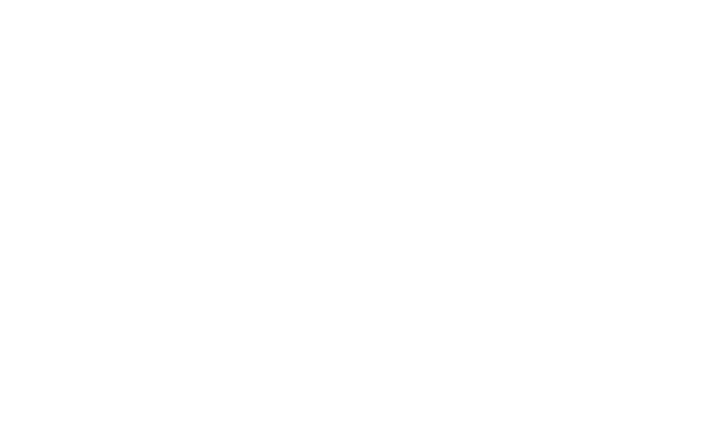 The Northwest has to be feeling good with three teams in the top 25 (and many teams above them set to fall out of the rankings in a few weeks). The Southwest? Not so much. Only Arizona State lands in the top 20 with the other potential bid earner — UC Santa Barbara — all the way back at #34.

The Southeast is currently looking at three bids, but Auburn (#31) has a chance to move up with even an average performance at the Stanford Invite. Georgia (#33) could also move up.

The New England region should be sweating. UMass is nestled up in the top five, but Tufts is way back at #38 and Harvard well behind — both teams will of course move up as the rankings take shape, but they also likely have work to do to chart in the top 20. Is a one bid year a possibility? Scary.

The North Central looks good for two bids, but a third is a question mark. Minnesota will have to have better results later in the season.

Texas is near the bid cutoff (#23), which could set the South Central up for another three bid year — the way they and A&M and Colorado have been playing, three bids seems likely.

Many other regions look unsurprising at this juncture. Ohio Valley looking like a one bid region, Atlantic Coast a two bid region, Great Lakes a one bid region. Right now the top Metro East team is SUNY-Albany B, so one bid is almost certainly a lock in the country’s weakest region.