The latest USA Ultimate College Rankings are live; here's why they are starting to matter.

February 25, 2015 by Charlie Eisenhood and Keith Raynor in Analysis, News with 21 comments

USA Ultimate announced their weekly college rankings last night. Here’s a look at the rankings — and what they mean for regions around the country. 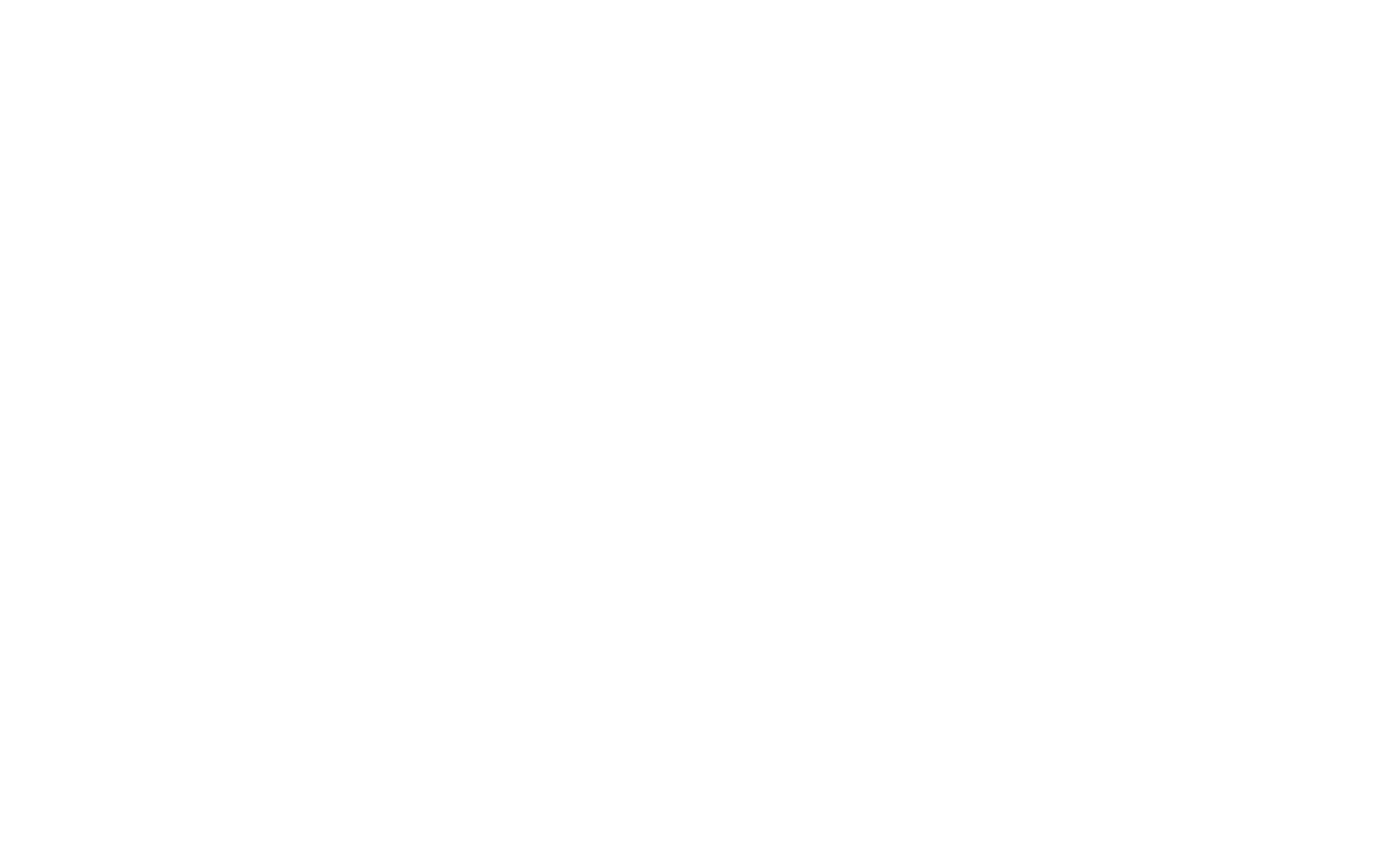 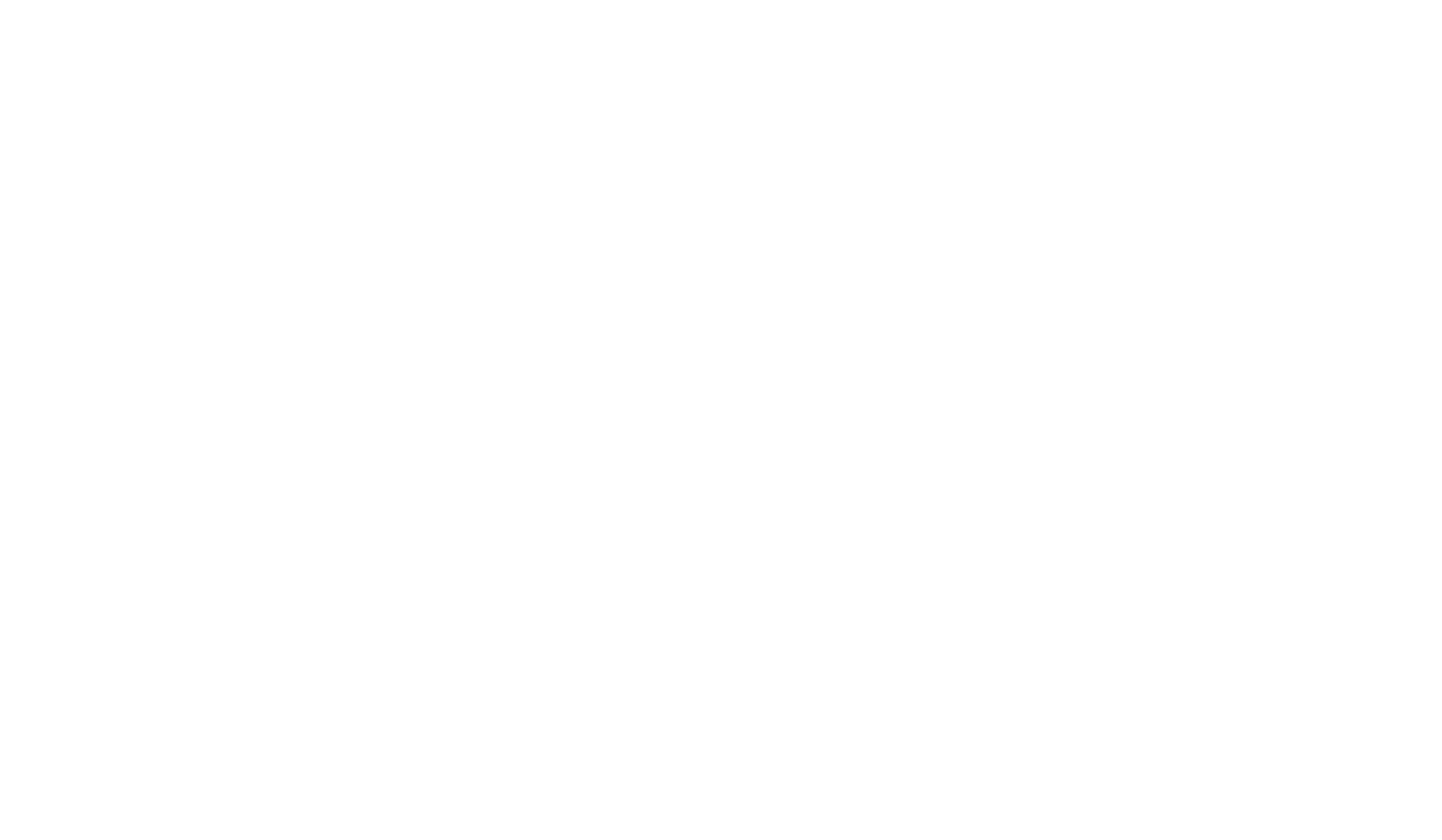 IF THE SEASON ENDED TODAY…

Excluding Developmental teams from the list, the bid allocation would be as follows:

The above list of bid allocation doesn’t seem so far away from what we might see at the end of the season. Certainly if you are in the New England Region or the Southwest region, you are shaking in your boots.

There is still room for teams like #29 Harvard (NE) and #24 UC Santa Barbara (SW) to make a move towards the top 20. Lots of season left with Stanford, Centex, and Easterns still to come. But there’s no easy path — both of those teams will need to win meaningful games. What adds an additional layer of intrigue is the possibility that #27 Auburn could make a push for a fifth bid for the Southeast, which currently looks almost assured to get four bids, with four teams in the top 10.

Other question marks include British Columbia (can they hold on to a third Northwest bid?) and Tufts (can they do enough at Stanford to move up from #34 into bid earning territory?). Minnesota will need to be better against top teams later this season to hang on to a third bid for the North Central.

It’s very unlikely that the Ohio Valley, Metro East, or Great Lakes will move off of one bid. There’s a good chance that UBC’s Northwest bid could shift over to New England, the Southwest, or, potentially, the Southeast. Teams know what they need to do. Bring on Stanford. 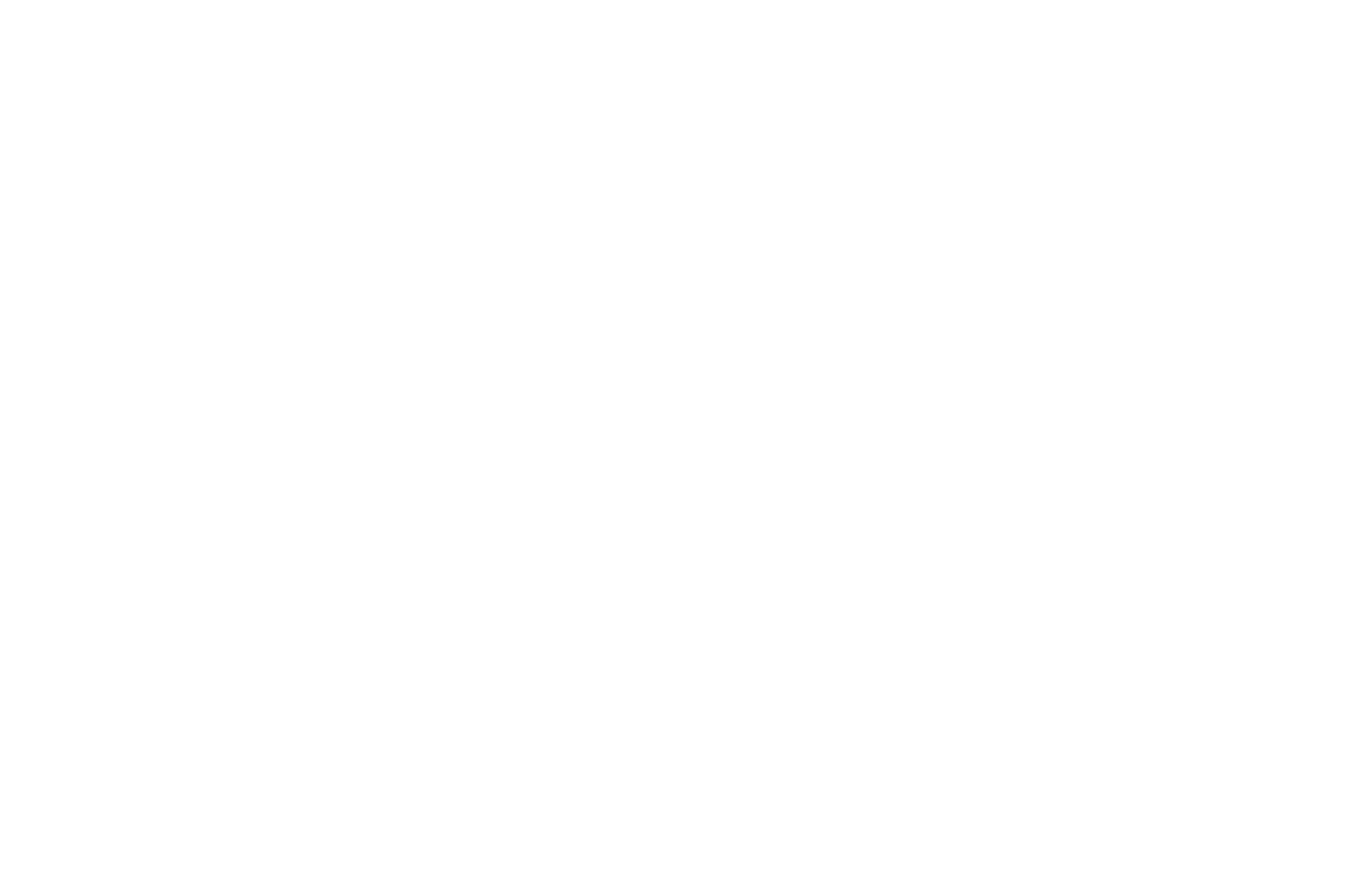 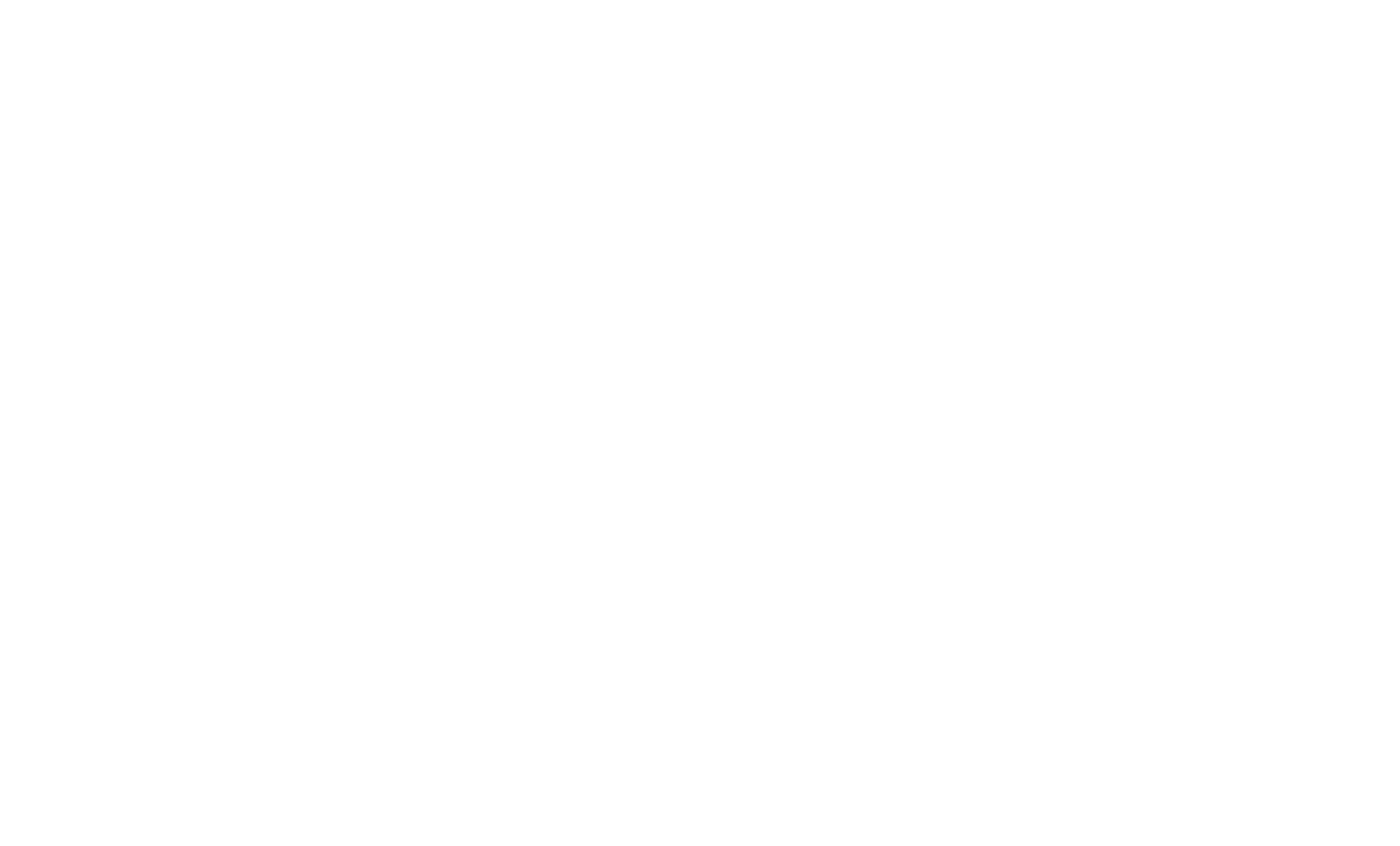 IF THE SEASON ENDED TODAY…

Excluding DIII teams Rice and Truman State from the list, the bid allocation would be as follows:

Note: DIII team Dartmouth is included as they are expected to play DI Regionals.

We’re looking at only the second rankings set and there’s still a large lack of connectivity. Look at the South Central grouping of Rice, Truman State, and Texas State, at #4, #6, and #12 with mostly games against one another. #12 Alabama and #19 Indiana also stand out. As more games get played by those teams and teams they are connected to, they should see rankings more in line with expectations. So why is #3 Clemson a big deal? Because they may not be going anywhere.

Clemson’s ranking is helped by four things: they are undefeated, they’ve beaten Alabama twice, they’ve blown out Georgia twice, and they are connected. Georgia marks not only huge rankings boosts, but connects them to Queen City Tune Up and Florida Winter Classic; it evens connects them with the West Coast via Texas. The algorithm doesn’t care that Georgia wasn’t playing with the full deck this past weekend. If Clemson doesn’t drop any more games — even if they play pretty weak teams moving forward — they could still say afloat, especially if Alabama is successful at Music City Mash-Up.

The implication could be a two bid Atlantic Coast, a bonanza for one of the country’s weakest regions. Clemson is strong enough to take that second spot and find themselves at the big show. They have the athletes and the gameplan, but may not have seen strong enough competition or tough enough situations to prepare them for playing UNCW and North Carolina in key Regionals battles.

For the rest of the country, there’s little to look at. The Southwest has to be breathing a sigh of a relief that UCSB’s unimpressive work thus far is still enough to have them holding a bid. Basically, they’ll have to hold the line for the rest of the season and fend off team’s ranked below them, especially from out of region opponents. New England still has a lot of action to go at Northwest Challenge and Centex, but they are in a solid spot as well. Pittsburgh is still in the thick of things for the chance to garner a second bid for the Ohio Valley.

Still, since we won’t see real connectivity until Centex and the Northwest Challenge – unless Pitt travels to Stanford – between the Northwest and east coast, it’ll be a while before the picture is clarified. Stanford will begin to slot the west coast teams and set the stage for a huge ending to March.