Ultimate Bucket List: The Top Beach Tournaments in the World

There's a whole world (literally) of Ultimate play outside of the university and club structure, but which big-name destination tournaments offer the best mix of location, competition, and fun? Brummie breaks down four of the top beach Ultimate tournaments and gives you a guide of where you should go and what you can expect.

The basics: Hosted by the famous Dragons, this tournament takes place between January and March each year on the stunning white sands of one of Asia’s most beautiful beaches. Expect nothing but hard fought ultimate on the field, and non-stop fun when you’re not sprinting after the most athletic beach teams on Earth.

Buffet lunch provided every day, and incredible hospitality of the Dragons; be nice to them and you might get an invite to a pig roast. Be sure to hydrate by sipping fresh coconut juice ($2) or a fresh mango smoothie (0.75c) between games; Gatorade can’t beat that. Post-game spirit circles are held in the sea, and with two hour gaps between games, you’re really able to enjoy the location for what it is. And with on-the-beach massage between games for just $8 an hour, everyone can feel like a king or queen on Boracay.

The stories: Kara Neaton (Bent): “AMAZING parties. There were three, and each one had a different vibe. Saturday night had the theme of a local festival… everyone was encouraged to dress up in theme, and they provided face paint for anyone who wanted it. We then had a pretty epic parade down the beach path. They had a huge drum crew leading it, and were dressed up in traditional garb. So we paraded/danced behind the drums down the beach.”

“They had a women’s all-star game!!!! The players selected from each team faced off against the Dragons women. It was pretty awesome, and I don’t think I’ve ever seen that at a tournament before.”

“The Dragons do an excellent job of making teams feel comfortable and informed – from providing breakfast spot suggestions to pouring shots at the party. It was really clear that the Dragons wanted everyone to have a good time. And I think they succeeded.”

– Vibe: A chance to play with old friends at a high level
– Party: Isn’t that why we’re here?

The basics: A vast, hugely competitive ultimate tournament that attracts the very finest players from across North America, yet with a fun atmosphere. You won’t find many club teams here, but you will find an eclectic mix of old friends, alumni teams, reunion teams and we-all-love-pizza-so-let’s-play-together teams. Needless to say, the off-pitch antics are probably just as big a draw as the ultimate.

The stories: Brett Matzuka (Bravo): “My personal favorite US beach tourney, this might be the most competitive tournament the US hosts each year. With teams from all over the country, you will see the majority of top elite club players coming together to storm the Santa Monica beach. A multitude of divisions, this tournament is extremely deep and hugely competitive while still maintaining an extremely friendly, spirited, and welcoming atmosphere. Each night has an party, but more importantly, the entire promenade is taken up with frisbee people and social gatherings for anyone to partake.”

Katey Forth (Showdown): “Lei out is very competitive. Considering the location it draws a lot of talent. And the number of teams is vast.”

– Vibe: fun and welcoming, but competitive at the top
– Party: Find your own

The basics: This one day hat tournament is held on the closest weekend to the longest day of the year on the gorgeous Narrabeen Beach. Just turn up, play, eat, swim. Repeat until the sun goes down. 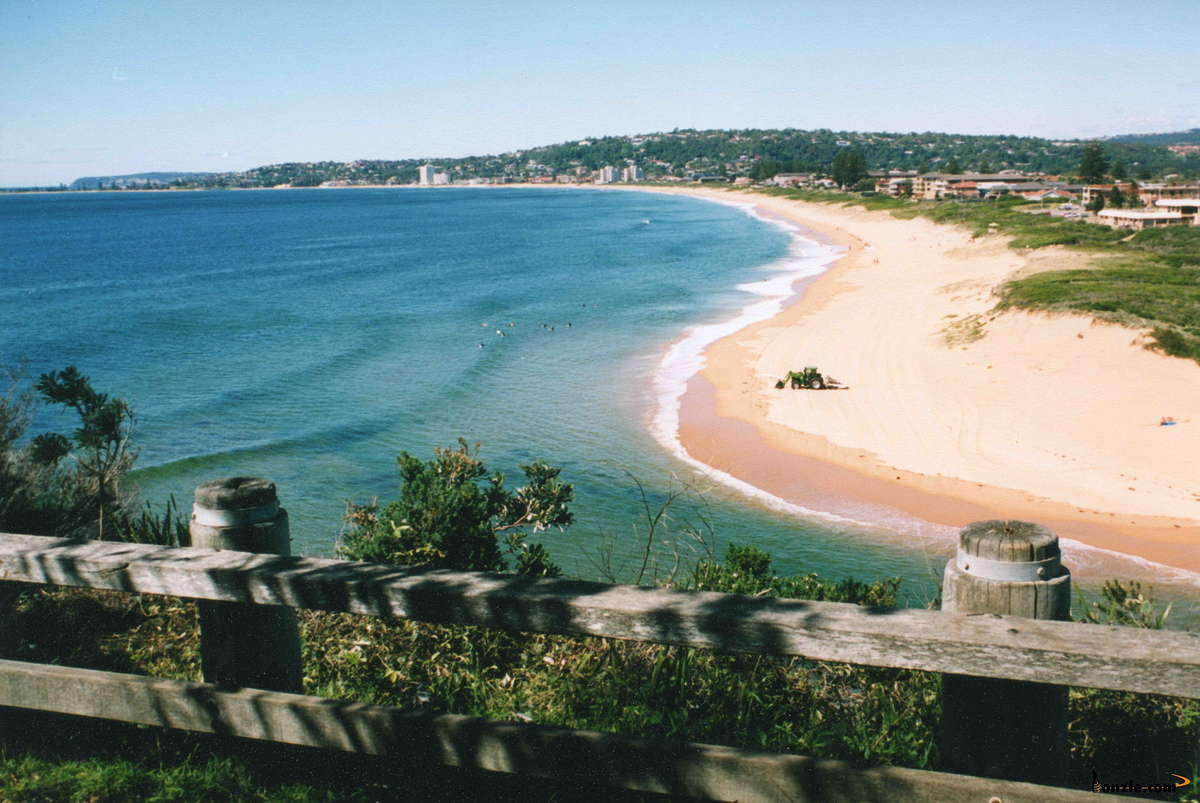 Party wise, it takes place on a Sunday so… sort yourself out. However, as it says on the website that “‘Sunday Rules’ apply – you may drop the pull without causing a turnover” — let’s assume that most people find a party the night before.

The stories: Clare Hussey (STBAU): “It’s a one day beach tournament with a never ending pile of delicious tropical fruits available all day. It’s usually really hot so constant dipping in the ocean is essential and easy. It’s really fun and a good all-levels tournament. Friday night they hold the Longest Night of disc golf (should be called shortest night really, right?), with 18 holes at the immaculately manicured Royal St Leonards Course. Finish up with drinks at the Narrabeen Sands hotel (pub) after the beach ultimate on Sunday.”

The basics: If you’ve never been to Paganello then you should really consider it. One of the few tournaments where you’re just as likely to get heat stroke as hypothermia, Paga is played whatever-the-weather on the sands of Rimini every Easter. 2015 was the 25th anniversary and the organisers pulled out all the stops by inviting Revolver over so they can teach you how to win Worlds (amongst other things — Revolver won). Alternatively, learn how to freestyle from the world’s best; it really is impressive to watch. Competition levels have dropped in recent years, but Revolver mixed things up and took down UTI, who was looking to claim their 3rd consecutive championship and take home the coveted Paganello umbrella. The crowd is always up for it and like to keep things entertaining even when the on-field action drops a little.

What about the parties? Well, there are frequently several options as local “mini parties” spring up, and the hundreds of teams wander the strip, eating and drinking and stumbling from venue to venue. True champions are considered those who party hard enough that they sleep on the beach so they are ready for the next day’s play. You’re more likely to see this in the Mixed final (played at 9am) than the Open final (played at 1pm) though.

The stories: Jim Parinella (Hall of famer, DoG): “It’s spring break combined with a four-day ultimate tournament. I actually don’t get jet lag because I go to bed at five am, which is 11 pm back home”

Which of your favorite beach tournaments didn’t make the list that should have? Let us know in the comments!

**Editors Note: Keep your eye out for part II of the Bucket List series, which will focus on non-beach tournaments!

Comments on "Ultimate Bucket List: The Top Beach Tournaments in the World"