April 17, 2015 by Xavier Stewart and Ben Sabourin in Preview with 2 comments 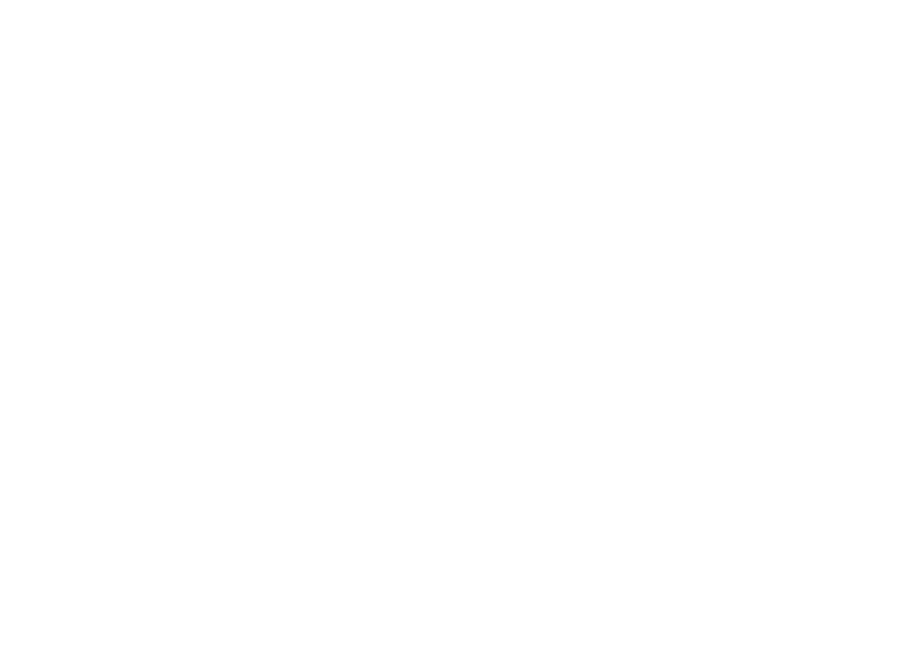 **Disclosure: One of the authors plays for the Neuqua Valley team

For the first time in history, Neuqua Valley will be hosting its own tournament, bringing together 64 teams from across the nation for the Neuqua Knockout. Helping to fill the gap left by the cancellation of the Chicago Invite, this tournament will showcase some of the most competitive teams in youth ultimate. Teams from coast to coast will converge on Illinois for what promises to be one of the most exciting tournaments of the youth regular season. The presence of four divisions, Open A, Girls, Open B, and Middle School, shows the wide scope of ultimate that will be played this weekend. The Open division in particular showcases many high-caliber teams, including two club teams and many teams who don’t typically see supra-regional competition.

Fryz is Dominant as Always

Fryz has consistently proven through their success that the Seattle youth ultimate scene is highly effective in producing great players and teams. This club team, comprised of Seattle’s best youth players, returns to Illinois for their only spring tournament. Known for their athleticism and solid fundamentals, Fryz is comprised of very experienced youth players drawn from a pool of nearly 300, and they’re trained by some of the best coaches in the world. They easily should be considered the favorite in this tournament. Despite hailing from a multitude of high schools, the players have had plenty of time for practice and development so far this year, and have thus been able to gel well as a team. Though they have not competed in youth level tournaments, they have scrimmaged the University of Washington on a few occasions. Fryz aim to play at the highest level while maintaining high spirit and having fun. A few players to watch include Nick Hirning and Robert Farwell.

Black Ice, the youth club team representing the New England area, has chosen Neuqua Knockout as their only tournament this season. This conglomeration of 17 players from 12 schools aims to provide its players with the highest competition. The team’s lack of play makes it hard to judge exactly where they stand, but Black Ice’s perennial excellence makes them an automatic top-contender. With the team’s goal being to play to its full potential, it will certainly be exciting to see what they bring to the Knockout. Some standouts on Black Ice include Tannor Johnson of the Boston Whitecaps (MLU) and Lexington High School, and Caleb Seamon of Amherst Regional High School.

Lone Peak, a powerhouse from Utah, returns to the midwest to play a spring tournament after having played at last year’s Chicago Invite. Both a very athletic and very skilled team, they are once again looking to compete with and learn throughout the competition. So far this year, they have notched wins against Lakeside, Paideia, North Allegheny, Monarch and Denver East en route to an overall 21-1 record. Their only loss came to Triforce, a youth club team made up of players from Raleigh, Durham and Chapel Hill, North Carolina. Some players to watch for are Taylor Barton, the core handler of the team, Jacob West, a great downfield target, and Jordan Kerr, and all-around playmaker. Though they don’t play on Sundays because of religious observance, Lone Peak’s very high level of play makes them a tremendous addition to any competitive tournament. They will play Neuqua and Jacobs on Friday night, and then compete against other power pool teams on Saturday. They hope to use the knowledge they gain from this tournament to improve and win their state title later this year.

What Will we See from Monarch?

A team that hasn’t experienced much out-of-state play, Monarch comes to the Knockout as one of two teams attending from Colorado. The severity of the Colorado winter leaves the team at a disadvantage, however, as snow-covered fields have prevented them from practicing and playing in league games. Besides league play, where they maintain a 3-1 record,  Monarch lost to Lone Peak in a mini tournament earlier this year. The Knockout is the first tournament Monarch will attend that has non-Western teams, and thus it provides an exciting opportunity to gain experience against a wide variety of opponents. They hope to use the Knockout to gain the experience and skill that they lost due to the harsh winter, all in the hopes of once again winning the Colorado State Championship at the end of the season. Players to watch include Timmy King, a key handler, Ryan Bennett, a downfield and defensive force, Cody Kershner, a thrower with a big arsenal, and Will Lohre, an all-around contributor with a penchant for the spectacular.

A New Era for Revolution

Revolution Ultimate, otherwise known as Holy Family, is a midwest and national powerhouse program out of Ohio. Coming off of a dominant season last year that saw them win every game but the finals of the High School Central Championships, Revolution once again has put out a strong team based on quick movement and crafty throws, despite the loss of pivotal players including U-19 Worlds player Dominic Schuster. Bouncing back from a slow start at Deep Freeze, where the team struggled initially to establish roles, they finished second at their own inaugural home tournament, the Rivertown Throwdown. They aim to mold a solid and well-defined team in time for Centrals in May. Some of Revolution’s main contributors include Jordan Monnin, an athletically dominant junior, Mark Schuster and James Morris, handlers who control Revolution’s game, and Evan Bissonnette, a defensive stalwart.

Edina Lays it All on the Field Yet Again

Edina Ultimate, last year’s Minnesota state champions, are back with another strong team of multi-sport athletes known for intense defense and physical play. Despite heavy roster turnover, Edina’s growing program has enabled it to fill spots on the team with talented sophomores and juniors. Noting the high potential for growth they showed in early season games against Hopkins, they aim to provide lots of development to their younger players at this weekend’s tournament, with a strong focus on the future of this group of players. Players to watch include cutters Peter Rundquist and Sam Hammar, captain Tom Rhoades, handler Wystan Duhn, cutter John Swanke, and utility player Alex Rice-Slothower.

Nothing but Momentum for Neuqua Valley

Another perennial central region contender, Neuqua Valley comes into the Knockout with a strong team. The Naperville, Illinois, team experienced heavy roster turnover, with only four returning players, and now has a very young team of 16 players. Despite the youth and lack of experience, Neuqua Valley was able to forge a team with strong chemistry and a high work ethic. These strengths, coupled with experience gained from fall college tournaments, enabled them to bring home a championship at Rivertown Throwdown in Cincinnati. Their mantra is continual point-by-point improvement, and they hope to carry this mentality into the Knockout. Jake Marrapode, Parker Alford, and Dylan Power are all players to watch.

Last year’s Illinois state champions, Jacobs is another strong program in the central region. Jacobs suffered minimal turnover, losing only two players from last year’s team, and returned a large group of players. Despite a rough start at Rivertown Throwdown, which was largely influenced by lack of practice time and the absence/injury of key players, the team’s younger players were able to gain crucial experience and match the team’s goal of improving at every tournament. Jacobs looks forward to playing against the strong competition in their pool and fulfilling their potential. Their talented senior class is certainly worth watching this weekend.

The Rest of the Field

There are plethora of teams competing in the Open division beyond the power pool teams. De Smet High school should be a serious challenger to power pool teams. The reigning Missouri State Champions face a lot of turnover at the top of their roster, losing three 2014 all-state team members. This should hardly faze the St. Louis team as their JV team finished tied for fifth at States last year proving they have sound depth.

Another team to look out for is Memorial High School. After allowing many of their newer members a chance to mesh at YULA Invite, the sky’s the limit for the team from Wisconsin. Knockout is a chance for their team to see where they stack up compared to the heavyweights they’ll be facing at Central Regional Championships this year.

Expect Fryz and Black Ice to make deep runs in the Sunday bracket, possibly meeting in the finals. Neuqua Valley and Holy Family are solid semifinals contenders, and both Jacobs and DeSmet are capable of very strong performances against any team. Potentially adverse conditions on Sunday will be a test of teams’ resilience and mental strength. This meeting of northeast, west, and central region powerhouses is sure to shed light on some of the best programs in youth ultimate.