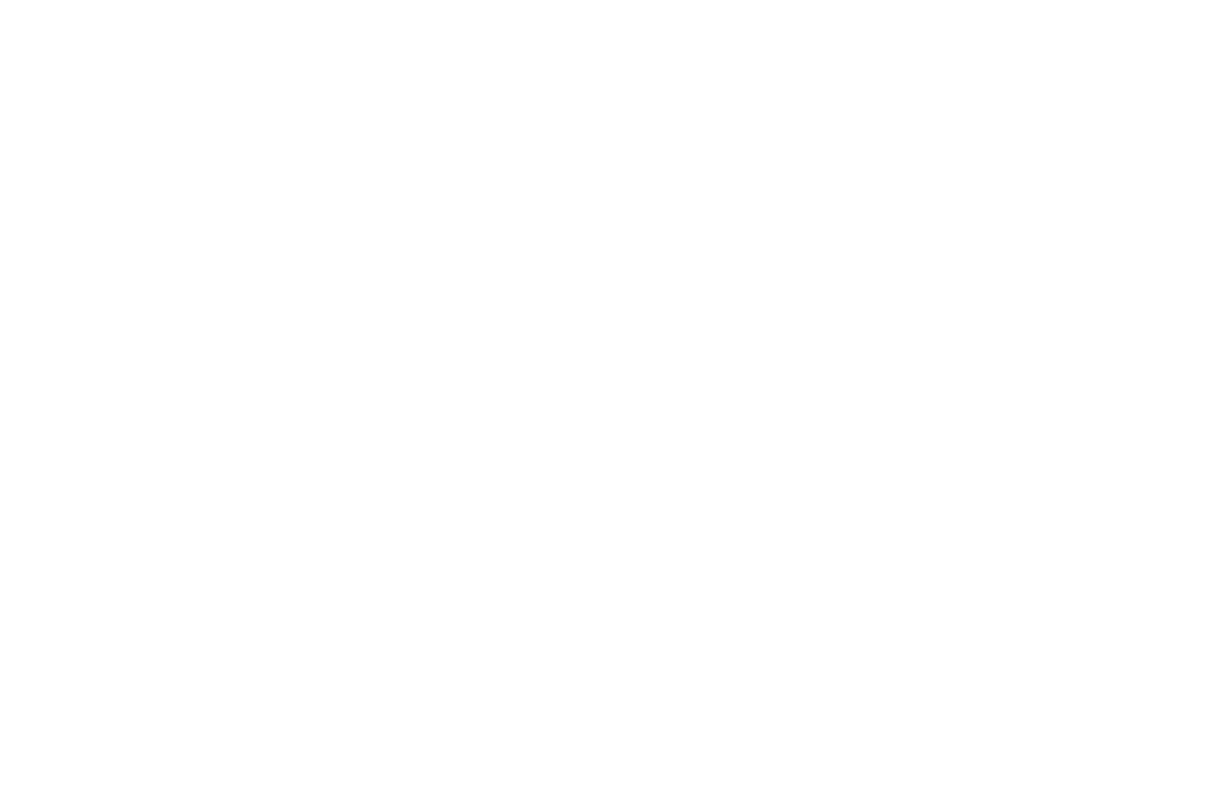 This is the third part in a four part series on the forehand.

So far, this series has focused almost entirely on reviewing other resources for learning and improving the forehand. While I’ll continue to discuss other resources in this part, we’ll be moving more into the realm of guidance and advice here.

One of my favorite throwing resources is also one of the simplest out there: Alex Snyder’s World Class Throwing. In her article, Snyder gives very few pieces of technical throwing advice to learn how to throw but she gives two invaluable gems right up front:

1. Throw harder and farther than you feel comfortable throwing
2. Throw with someone better than you

The benefit of that second point of advice was addressed in part 1 of this series. This part of the series will address the idea of throwing hard and far.

You should think of your forehand as one throw. Regardless of distance, angle of release, and release point (excepting the high forehand), your forehand is one singular entity. There are two big reasons to think about your forehand this way.

First, developing an in-depth understanding of that singular throw—the way your body moves energy from the ground through your body, down your arm and to the disc—will provide you with a vast amount of knowledge with which to make many creative, subtle variations on the throw.

In one of my favorite books on performance — Josh Waitzkin’s The Art of Learning –Waitzkin calls the concept of deep internalization of basic skills that allows for adaptation and advancement “Making Smaller Circles.” He uses the example of developing a classic straight punch and then goes on to describe how we makes adjustments to that basic and singular movement:

The thing is, unless they are flustered or caught in an awkward moment, a good fighter is rarely going to get caught with a big ol’ long wound-up straight punch. It’s just too obvious. This is where Making Smaller Circles comes into play. By now the body mechanics of the punch have been condensed in my mind to a feeling. I don’t need to hear or see any effect—my body knows when it is operating correctly by an internal sense of harmony….

Now I begin to slowly, incrementally, condense my movements while maintaining that feeling. Instead of a big wind-up in the hips, I coil a little less, and then I release the punch. While initially I may have thrown my straight from next to my ear, now I gradually inch my hand out, starting the punch from closer and closer to the target—and I don’t lose power! The key is to take small steps, so the body can barely feel the condensing practice. Each little refinement is monitored by the feeling of the punch, which I gained from months or years of training with the large, traditional motion. Slowly but surely, my body mechanics get more and more potent. My waist needs little movement to generate speed. My hand can barely move and still deliver a powerful blow. Eventually I can deliver a straight punch that looks nothing like a straight punch. (121-122)

It’s easy to see how this concept applies to throwing a forehand in ultimate. While it’s rare at the highest levels that the best option is a deep, flat forehand, a depth of understanding of that throw will allow you to more easily adapt to various situations and more consistently throw shorter throws, throw with quicker releases, throw with different or no pivots, throw with greater angles of release, and throw with more edge control throughout the flight of the disc.

The second big reason for considering your forehand as one throw is for those times when you encounter problems: you only have to make one adjustment for all of your throws. If you break your forehand into three, four, or more different “throws,” you’ll be constantly forced to make adjustments between all of them, and it’s possible that correcting a problem in one of those “throws” will affect your other throws.

Matt Bryant, the former kicker for the NFL’s Atlanta Falcons, talked about this idea in an interview with some Falcons teammates a few years back. I’m sure some readers will immediately say, ‘Kicking field goals doesn’t have the same variability as throwing a forehand in ultimate.’ And they’d be right that, at the margins of our throws, we have to make lots of little adjustments including power, angle of release, and release point. But those little adjustments are easy to internalize if you have a depth of understanding of your basic forehand mechanics.

The concept of “One Forehand” goes against some other recent resources on throwing including Tommy Li’s recommendation of creating a “checklist of throws” or Benji Heywood’s recommendation to “throw without the body” to minimize the “moving parts.” Shortcutting or compartmentalizing your forehand throwing motion may lead to quick visible improvement, but that improvement will be narrowly focused and hard to apply across a wide range of throwing situations. Your depth of understanding of how energy and power moves through your body will be greatly limited and, even though you may have those throws in a non-game-like setting, applying them in a game will be difficult and more difficult still will be making related adjustments.

Back to Snyder’s crucial point: throwing at the edge of your range of comfort is the single best way to improve your “unified” forehand. Throwing within a comfortable range can hinder development because it allows you to compensate for any poor mechanics you have in one area with bad mechanics in other areas but in a way where you receive positive feedback (i.e. completed passes).

Instead of addressing issues that allow you to make the jump from one throwing plateau to the next, you hide those issues and entrench yourself in the skill plateau. Maybe you aren’t activating your shoulders but are speeding up your arm motion to make up for it. Maybe your forearm is at a bad angle but you’ve frozen your core so that you can consistently complete 20 yard passes.

As your overall mechanics improve at the limits of your comfort zone, these improvement will also carry over to all of the throws that had been in your comfort zone. Not only will you have increased consistency, your newly expanded depth of knowledge of your forehand will allow you to be more creative and adaptable within that space.

Comments on "The Forehand: Part 3"