Nationals could be more exciting with some simple changes to Thursday's pool play structure.

September 1, 2015 by Charlie Eisenhood in Opinion with 35 comments

This idea was sent to Ultiworld by Kevin McCormick and reflects his views alone. I assisted in writing, organization, and editing.

We can have a better Nationals. The current format, while it does have some advantages, essentially wastes a day of competition with games that mean little and offer no obvious advantages to the winners. I have spent some time formulating a new format that keeps much of what USA Ultimate is looking for at Nationals (prime media coverage opportunities, fewer games, and high stakes games) while also creating strong incentives to win at every step of the way.

Every team is seeded into a four team “mini-bracket.” Teams play their first round matchup — winners advance to the winners bracket, losers to the losers bracket. The winners play each other in Round 2 as do the losers. After 2-0 teams advance straight to quarters, 1-1 teams head to prequarters, and 0-2 teams are sent to consolation/Pro Flight Qualifying brackets.

The rest of the tournament continues largely as it does now, with prequarters, quarters, semis, and finals taking place across Friday1, Saturday, and Sunday. 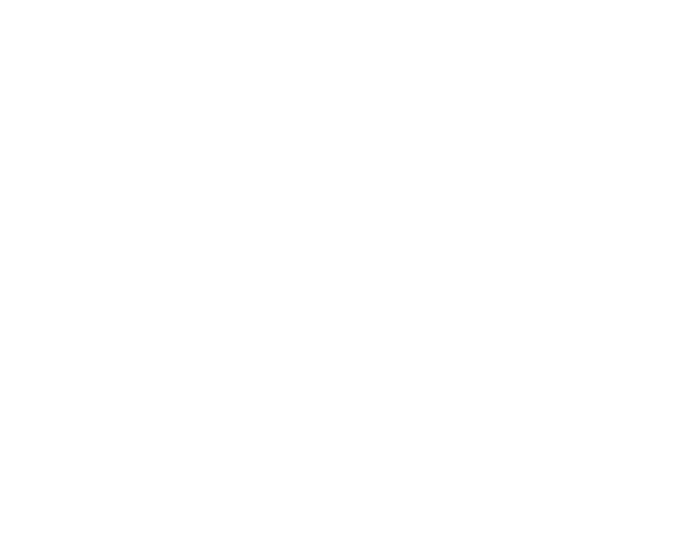 – There are no “meaningless” games; all games have an impact on admission to championship bracket or final placement.

– Teams control their own destiny at all times. Until you are eliminated (which can only happen with a loss), you simply need to win all remaining games in order to win the tournament.2

– There are fewer overall games.

One of the problems of the current Nationals format is that Thursday’s pool play rounds are largely meaningless. While it can be beneficial to get a higher seed for prequarters, it is certainly not an enormous advantage (as we saw this past year with multiple upsets on Friday morning).

Shouldn’t every game matter? This new Thursday format would make that so.

At first glance, the setup looks similar. There are four mini-brackets each comprised of four teams. They look like pools, but each team will ultimately only play two of the teams in their bracket. The seeding could be altered as desired, but a simple 1v16, 2v15, …, 8v9 setup seems most appealing and fair.

Within each Thursday bracket, the winners of the first round match up play each other in the second round, and the losers also play each other on the opposite side of the bracket. At the end of the two rounds of play, the following takes place:

– 2-0 teams get byes to quarters in the championship bracket

There are huge incentives to win on Thursday now, for obvious reasons. If you can win your first round matchup, you’ve already qualified for prequarters.

Setting up prequarters could be a bit tricky since “regular” bracket matchups (e.g. 8v9) will have taken place in Thursday’s bracket play. You could alter either the prequarters matchups or the Thursday brackets to avoid rematches.

Pre-quarters could take place either on Thursday evening or Friday morning.

Pro: Quarterfinals will take place between teams playing their first game of the day

Con: Worse distribution of games across days (3/1/1/1) for any pre-quarters teams that reach the championship

Pro: Better distribution of games across days (2/2/1/1) for any pre-quarters teams that make the championship

The rest of the championship bracket would play out much as it does now, with quarterfinals on Friday afternoon, semifinals on Saturday, and the finals on Sunday.

After Thursday games, the rankings algorithm should be run again with Thursday’s results included. This will eliminate the problem of an artificially high ranked team being exempt from the Pro Flight qualifying bracket.

Other consolation games include:

All teams will play 5 or 6 games, except for Thursday bracket winners that lose in quarters; they will only play four games total.