Can the analytics movement in ultimate breathe new life?

December 15, 2015 by Charlie Eisenhood in Analysis with 3 comments 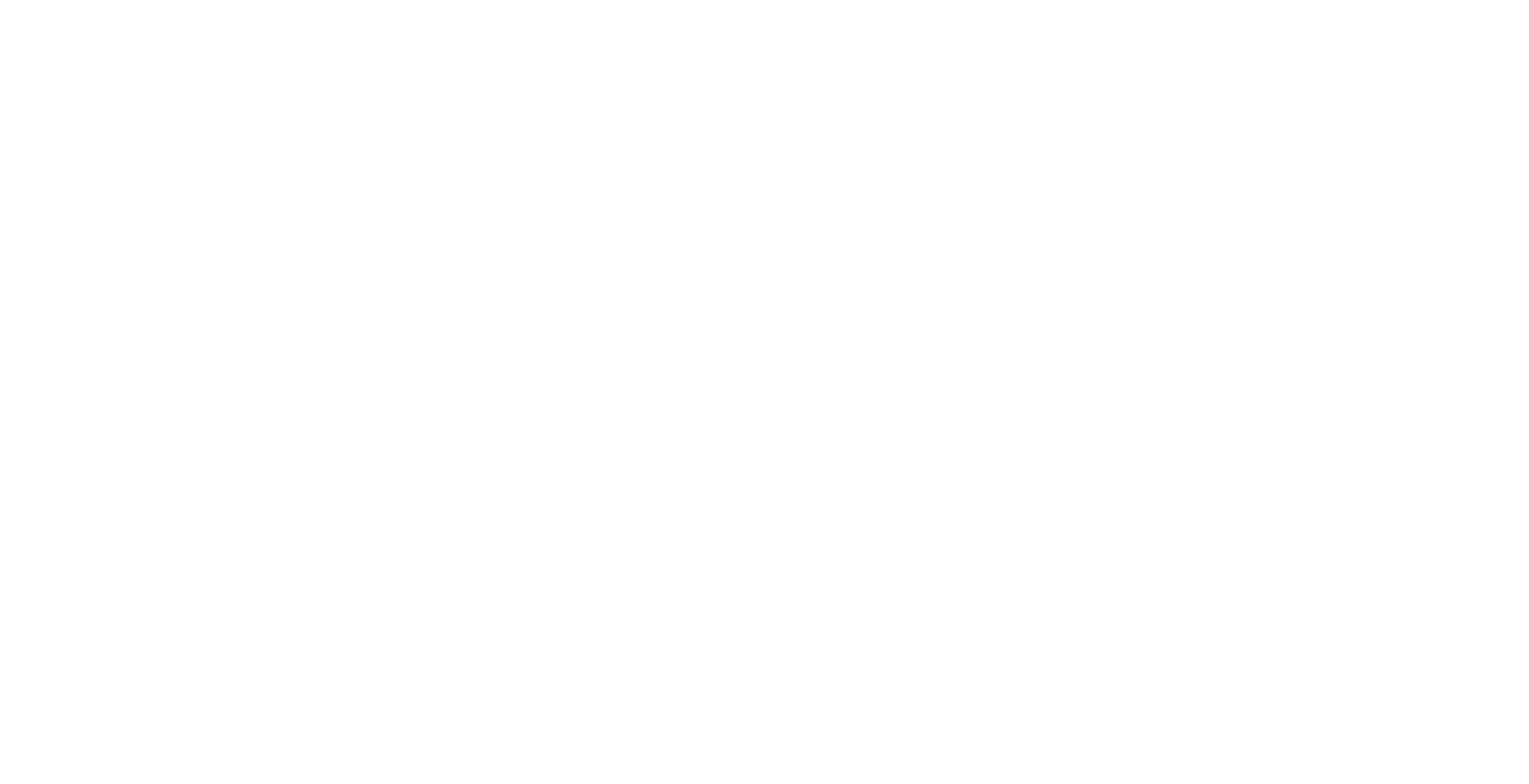 News writer Carl Bialik wrote the lead piece: “Ultimate Frisbee Is In The Dark Ages Of Analytics — And It Wants To Escape.” Jody Avirgan, the producer and host of the site’s podcasts (also an ultimate player and coach of the 2015 U23 Team USA Men’s team), has a companion piece up: “A Plea For More Frisbee Data From A U.S. Ultimate Coach.”

Both pieces speak of the generally sad state of analytics within ultimate at the moment. Despite major efforts by Ultiworld’s Sean Childers and Jeremy Weiss on a statistics project featuring many hours of hand-coded games that culminated in an appearance at the Sloan Analytics Conference and a front-page article in the Wall Street Journal, further progress on robust stat-keeping has dried up due to the prohibitively time-consuming nature of logging games by hand.

As Childers told Bialik, “Teams liked our analysis but found collecting and inputting the data was too onerous to justify the time investment.”

The 538 pieces don’t really offer any solutions, because there just may not be any in the short term. The American Ultimate Disc League and Major League Ultimate both recognize the value of statistics (both leagues have fantasy games and both frequently cite players’ stats) but both have found more robust stat-tracking — tracking something beyond the basic counting stats — to be more work than it’s worth. Both leagues, to their credit, have moved beyond just goals, assists, and blocks; they also track touches, completions, throws, and more. However, they still lack perhaps the most valuable piece of data: position.

Knowing where players and the disc move on the field paints a much more interesting portrait of ultimate. Where do teams score from the most? Which players are most dangerous in the red zone? Do certain teams have a tendency to turn it over more on the forehand side of the field?

Ultiworld’s statistics team started to develop some insightful algorithms, including Expected Contribution (similar to baseball’s WAR or basketball’s PER), in-depth heat maps, a defensive rating, and more. All relied on both player stats and field position data to generate the results.

But, again, we return to the problem: keeping these position-based stats requires a great deal of manpower. Doing this kind of stat-work at USA Ultimate tournaments is basically impossible in the current environment. There are just too many games, too many teams, and not nearly enough people that could track everything in real time.

So where 538 shied away from a solution, let me offer one: the pro leagues have to take it upon themselves to start more robust statistic-keeping. Every team is already required to keep stats and film the game. With just one or two games per team per week, it is a manageable task to track the positional data along with the fantasy stats. They could easily do basic stat-keeping during the live contest and then go back to the film to input the positional information. Our stats team is sitting and waiting for the raw data.

RELATED: The Statistics Of NexGen