2015 Superlatives: The Best Of The Best

The biggest and best of ultimate in 2015.

December 31, 2015 by Charlie Eisenhood in Opinion with 1 comments 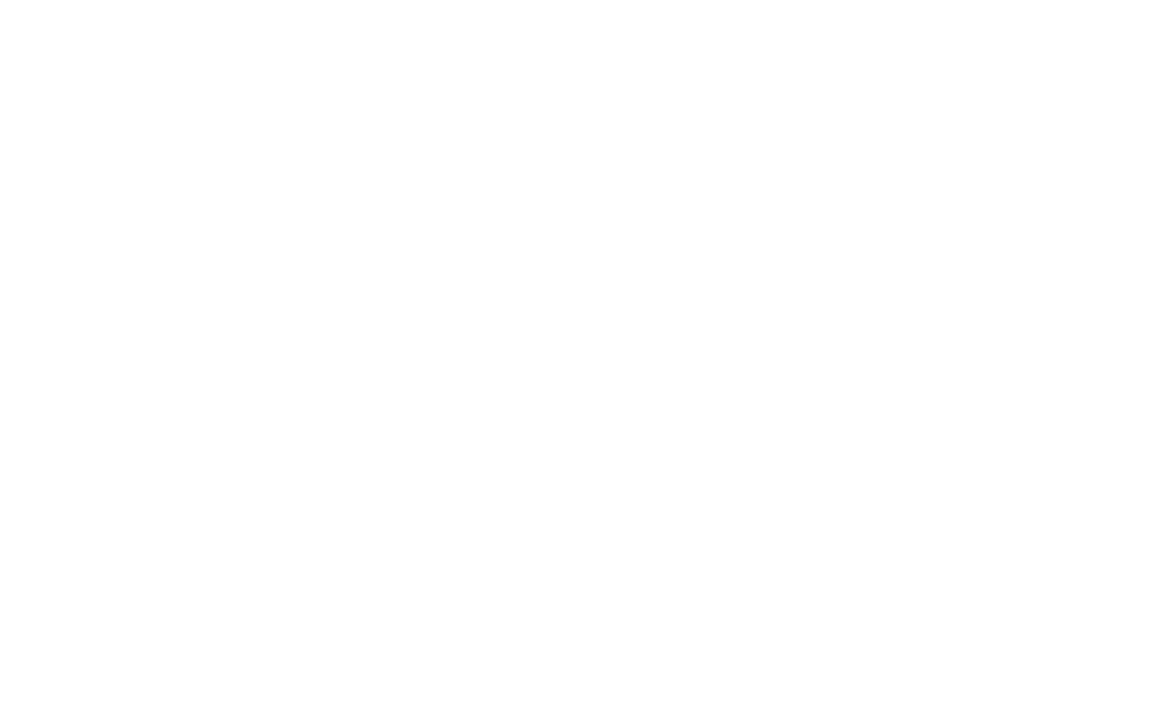 We now take a moment to reflect on the highs and the lows of 2015 in our annual superlatives list.

Best Achievement: Lou Burruss, who retired from coaching this year after winning yet another gold medal. As a coach, he won four Championships (Oregon: ’15, ’13, ’10; Carleton: ’00). They go in his trophy case alongside his National (’04) and Worlds (’97) titles playing with Seattle Sockeye.

Biggest Upset: Team Japan over Team USA in the final of the Women’s Division Under-23 World Championships.

Most Improved Team: Raleigh Phoenix, who went from not qualifying for Nationals in 2014 to earning a spot in the Pro Flight.

Most Fun Read: What If…? The Top 11 College Mixed Teams Of All Time

Biggest Disappointment: Tulane, after being disqualified from Nationals for playing with an ineligible player.

Best Podcast: The pilot episode of our new podcast, Sin The Fields.

Best Trick Play: Trenton Spinks’ ‘Snake In The Grass‘ for the Atlanta Hustle

Best Use Of Social Media: The All-Star Tour’s Spiking Conversation

What did we miss? Feel free to disagree or share new categories in the comments below.

Comments on "2015 Superlatives: The Best Of The Best"