Tryouts for the US national team are underway. Last weekend, the west coast tryouts took place and have been called the toughest weekend of ultimate ever by many of the top talents in the US.

It seems like one of the toughest aspects of this process will be who to cut and who to put on the final squad. A few days before the tryouts, I put out a poll on r/ultimate on Reddit and asked users to predict who will make the final team, allowing entries up until tryouts started. The rules were fairly simple: Look at the tryout list and select 28 men for Open, 28 women for Women’s, and 14 men and women for Mixed. 56 people submitted picks; here is a breakdown of who was selected, as well as a crowd-sourced shot at the final selection based on everyone’s picks.

100% of voters chose Kurt Gibson. Sorry Beau, one person didn’t choose you for the squad; Kurt gets some props here. Aside from that, there aren’t too many surprises down the line. It is a fairly diverse group of players from many different parts of the country. 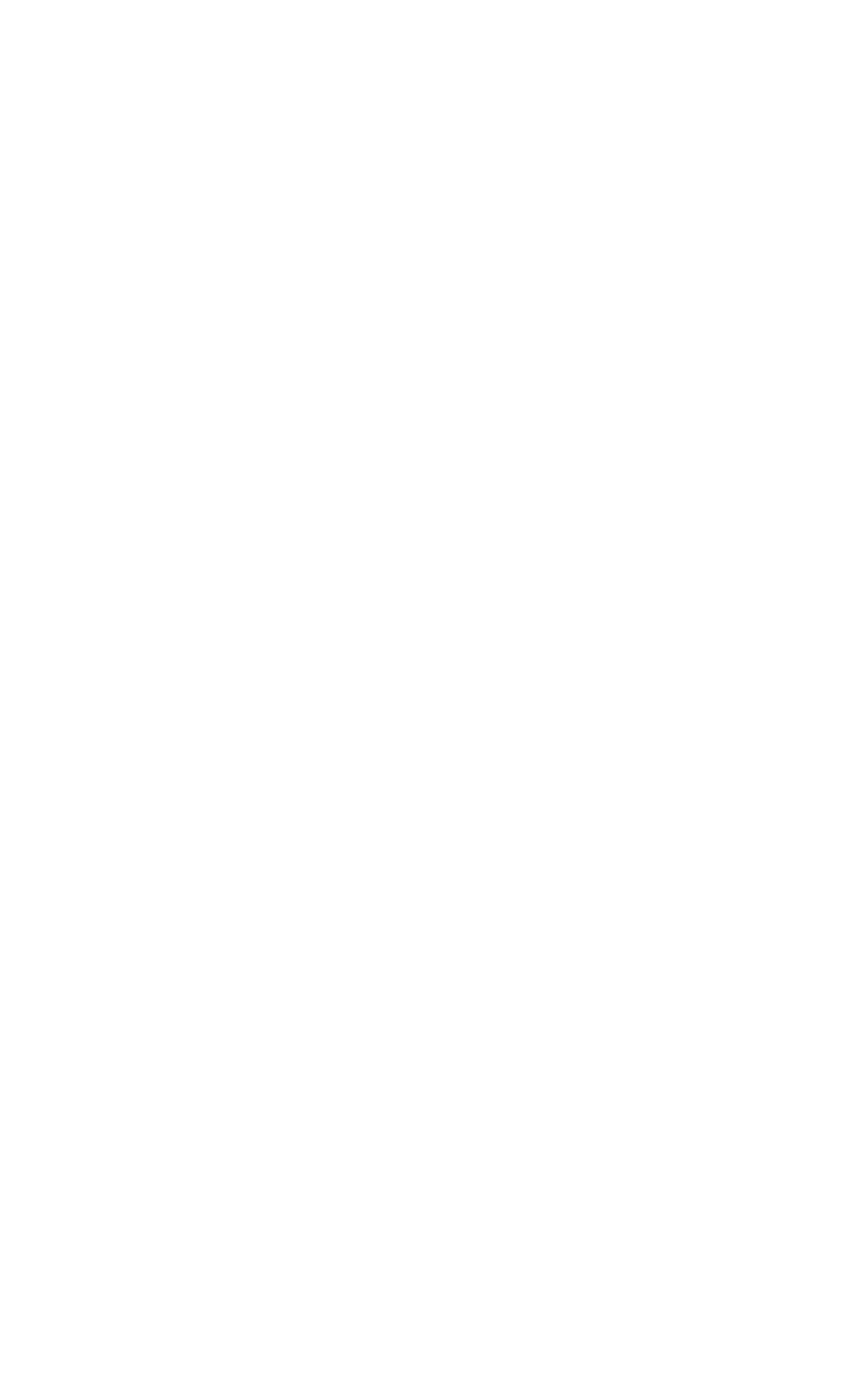 The out and out winner of Women’s is Octavia ‘Opi’ Payne with 95% of voters choosing her for the team. The next step down is Riot’s Rohre Titcomb with 88% of voters choosing her. No surprise here with a majority makeup of Riot, Fury, Brute Squad, and Scandal with a few members of the All Star Tour like Jesse Shofner peppered in as well. Another interesting note is that there was not a single woman with 0 votes.

Things get tricky here as people are picking from the same pool as the single gender teams.1 Some big players get top votes on the single gender teams but things are much less clear here. Khalif El-Salaam destroyed the men’s side of mixed getting 70% of the vote; the next in line was Bob Liu with 48%. The women’s side of this was even more flat with the winner here being Lisa Pitcaithley with a mere 50% of voters choosing her and Sarah Meckstroth getting second place with 36% of voters.

So the raw data is all up above, but I decided to take it a step further. Mixed people may get slightly offended but I had to choose something to do and I basically gave the top 28 Open and Women’s players spots on the team and then the top 14 Men and top 14 Women that were not selected for open and Women’s spots on the Mixed team. There were only a handful of people who made both the top 28 in their single gender team and the top 14 of their gender on the Mixed team.