March 8, 2016 by Charlie Eisenhood, Scott Dunham and Cody Mills in Analysis with 13 comments 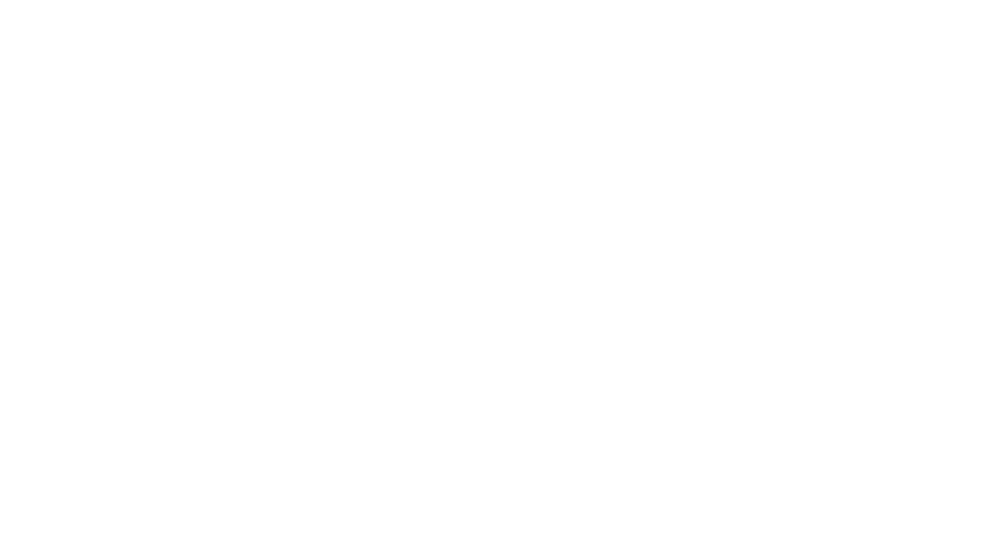 Ultiworld’s Cody Mills has put together a statistical tool to approximate the USA Ultimate rankings by using publicly available score data and applying the algorithm that USA Ultimate uses to run their numbers. While the results below are unofficial and could include some scores which are liable to be altered or removed from the official rankings, they are a good representation of the what the current rankings would look like.

Throughout the remainder of the college season, we will be running this USAU ranking approximation and, later, applying different algorithms and/or ranking methods to test possible alternatives to the existing algorithm.

For more information about the USA Ultimate algorithm, ranking system, and some of its perceived flaws, see this FAQ from last year.

The rankings below include only teams with at least five sanctioned games. This is the same cutoff that USAU will use on their initial rankings this week.

Potentially devastating news for the Southeast as a rough Sunday at Tally Classic from Georgia pulls them into the 20s and leaves the region staring at a strong possibility of earning just a single bid. Despite an excellent weekend from #32 Auburn, earlier losses at Warm Up may never make it possible for the team to climb out of the hole.

The Southwest is also facing another painful one bid reality, despite having the first two teams outside the cutoff (#20 Cal Poly SLO and #21 UC Santa Barbara).

Also take note of the flush South Central, who pick up another bid as Missouri went undefeated at the Midwest Throwdown and entered the rankings just inside the cutoff at #19. Note that perennial powerhouse Texas (#27) is not one of the bid earners.

There remains a good chance for the Southwest to pick up an extra bid (or two!) this year as it seems very plausible that one or more of #16 TCU, #18 Arkansas, or #19 Missouri will fall out of the rankings. Note that Arkansas and TCU each have ten games in the books already; they could just sit tight and not attend further tournaments.

We now await the first official rankings from USA Ultimate. There were some consolation scores unreported last night at the time we ran these rankings, which could also create some small shifts.

The rankings below include only teams with at least five sanctioned games. This is the same cutoff that USAU will use on their initial rankings next week.

Little changed in the bid allocation this week. Texas moved into the bid range thanks to a good weekend at Stanford Invite, bringing the expected third bid to the South Central. That came at the expense of the Great Lakes, as Notre Dame fell to #19, just outside the cutoff.

Central Florida remains the #1 team in the country, though their ranking drops about 300 points now that they have been properly compared to other top teams out west.

Now we await Centex and Northwest Challenge, as a few teams — like the Northwest’s Western Washington — look to play into bid range.