March 17, 2016 by Charlie Eisenhood and Keith Raynor in Opinion with 4 comments

It’s March Madness time! The college basketball season reaches a fever pitch over the next three weeks. But what if the basketball teams were replaced with their respective school’s ultimate teams? Same bracket, same format. We considered the outcomes below. 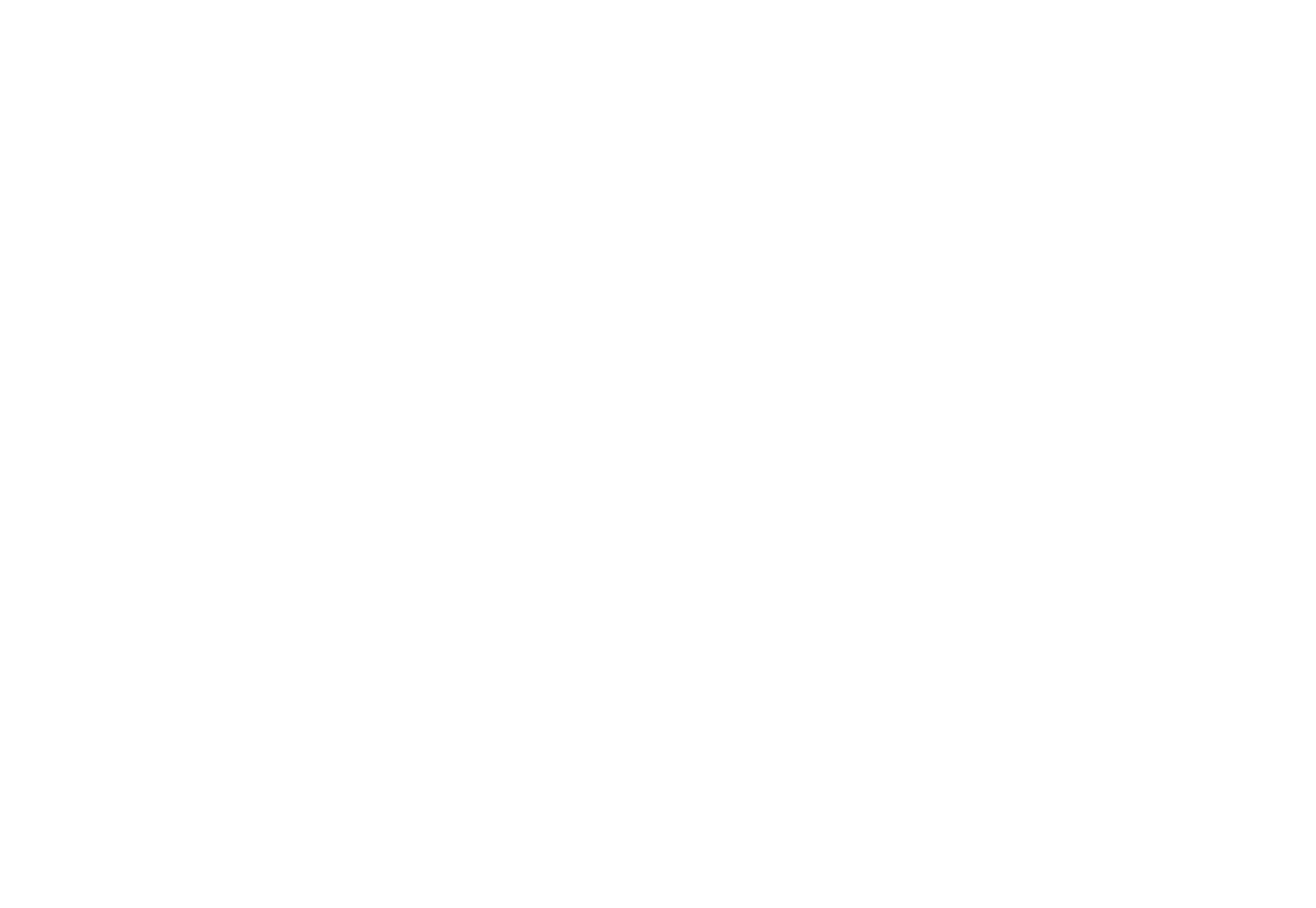 But how did we get there? There were plenty of thrilling matchups along the way.

You have to start in the first round with the 8/9 game between Colorado and UConn. Of course, there’s big public money on Colorado, but UConn has quietly been the slightly more impressive team this year. I’ll take UConn in a nailbiter, which propels them all the way to the final four where they fall short against Wilmington.

Wisconsin v. Pittsburgh is the even more incredible first round game, a decidedly unfair matchup for the top two programs in the country right now. Wisconsin, like they did in the Stanford Invite final, takes a close game.

The Midwest Division is quite thin, and Virginia — just a few short years ago a Nationals team — gets out of the region as the final four representative.

Other great moments: Oregon v. UNC Wilmington in the Sweet 16, Dayton’s run to the elite eight, UNC Asheville with the awesome upset over Villanova in the first round. 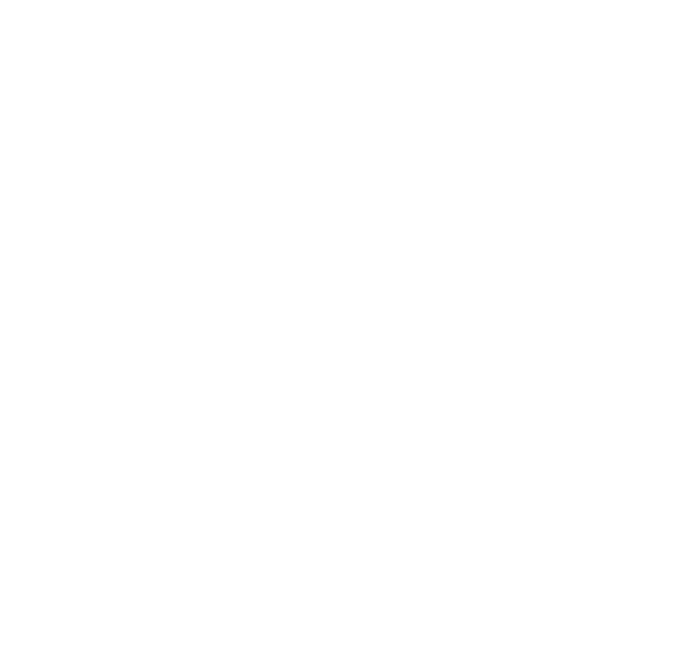 The women’s bracket is maybe slightly less thrilling, in part because a bunch of these schools don’t have or have only recently started teams. However, we end up with a gem: Southwest rivals Stanford and UCLA in yet another final! Stanford takes it on double game point, as is only appropriate.

The fictional bracket generates a couple of nailbiters. The best is probably Stanford vs. Washington and UCLA vs. Texas. Fitting that our finalists get extreme tests from top 10 teams. Stanford even gets a tough drop in the sweet 16, having to battle Notre Dame!

Another dramatic game? How about Florida State vs. Auburn in a Southeast matchup? Auburn took down FSU in the final of their home tournament, Tally Classic, last year, so here’s a chance at revenge.

The best first round game probably goes to Georgia vs. Indiana. Calamity Jane is usually a feisty squad, but the edge goes to Georgia, who is 2-0 vs the only common opponent, Alabama, who beat Indiana by 1. Princeton vs. West Virginia is an honorable mention, testing your theory of how the best team in the Metro East would matchup with a mid-tier team from another region.

Comments on "Our NCAA Brackets, Selected By College Ultimate Matchups"