WFDF will focus on Mixed with TV deal.

January 12, 2017 by Charlie Eisenhood in News with 0 comments 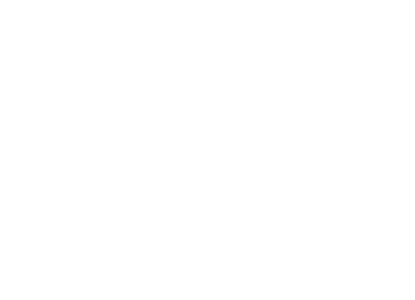 The World Flying Disc Federation today announced plans to air a two-hour special on CBS Sports Network, broadcasting the Mixed WUGC final and highlights from the Men’s and Women’s events. The game will be shown on same-day tape delay and will air twice on Saturday, June 25th.

“We are very excited to be working with CBS Sports Network for the North American telecast of our premier championships,” said WFDF President Robert “Nob” Rauch in a statement. “For WFDF, this is our most significant major network coverage to date reflecting the growth and recognition of the sport and it is a key element in our strategy to raise the profile of the sport as we continue our search for a global brand sponsor.”

This announcement was expected after the organization raised over $85,000 in a Kickstarter campaign last month.

CBS Sports Network has aired ultimate in the past. USA Ultimate’s College Championships were aired on tape delay for years by CBSSN before USAU announced a move to ESPN3 and ESPNU in 2013.

No financial details about the WFDF/CBSSN deal have been announced.