Past Articles from Kevin Cramer 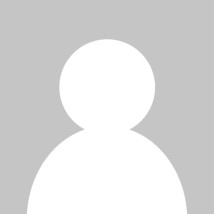 Kevin Cramer founded the ultimate team at Flagler College in St. Augustine, Florida, in 1996 before becoming one of the founding members of Jacksonville Open Club. He’s also played in Pittsburgh, State College, and Harrisburg, PA, as well as Los Angeles, retiring from club ultimate in 2013 after two years with Pittsburgh Dire Wolf. A freelance writer, Kevin has a nonfiction narrative, “Universe Point – One Dude’s Journey through the Greatest Sport on Earth,” due to be published in the fall and he’s already stumping for his son’s possible Callahan candidacy in 2033.