Past Articles from Sion "Brummie" Scone 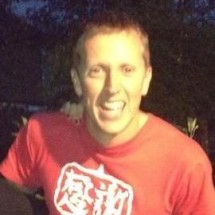 Sion “Brummie” Scone coached GB Open from 2010-2012, and also coached the GB World Games team in 2013. He has been running skills clinics in the UK since 2005, and more recently Colombia & Ireland. He started playing Ultimate at Loughborough University, captaining them to their first National Championship, and has played Open Club with Clapham and emo (WUCC 2006 / 2010), and GB Open 2007-12. He lives in London, UK. You can reach him by email (sionscone@gmail.com) or on Twitter (@sionscone).