March 11, 2016 by Charlie Eisenhood in Livewire with 8 comments

Today, the American Ultimate Disc League released the schedule of 12 regular season games that will be shown live on ESPN3. The league said earlier this year that they also plan to produce five playoff games. Here is the regular season schedule: 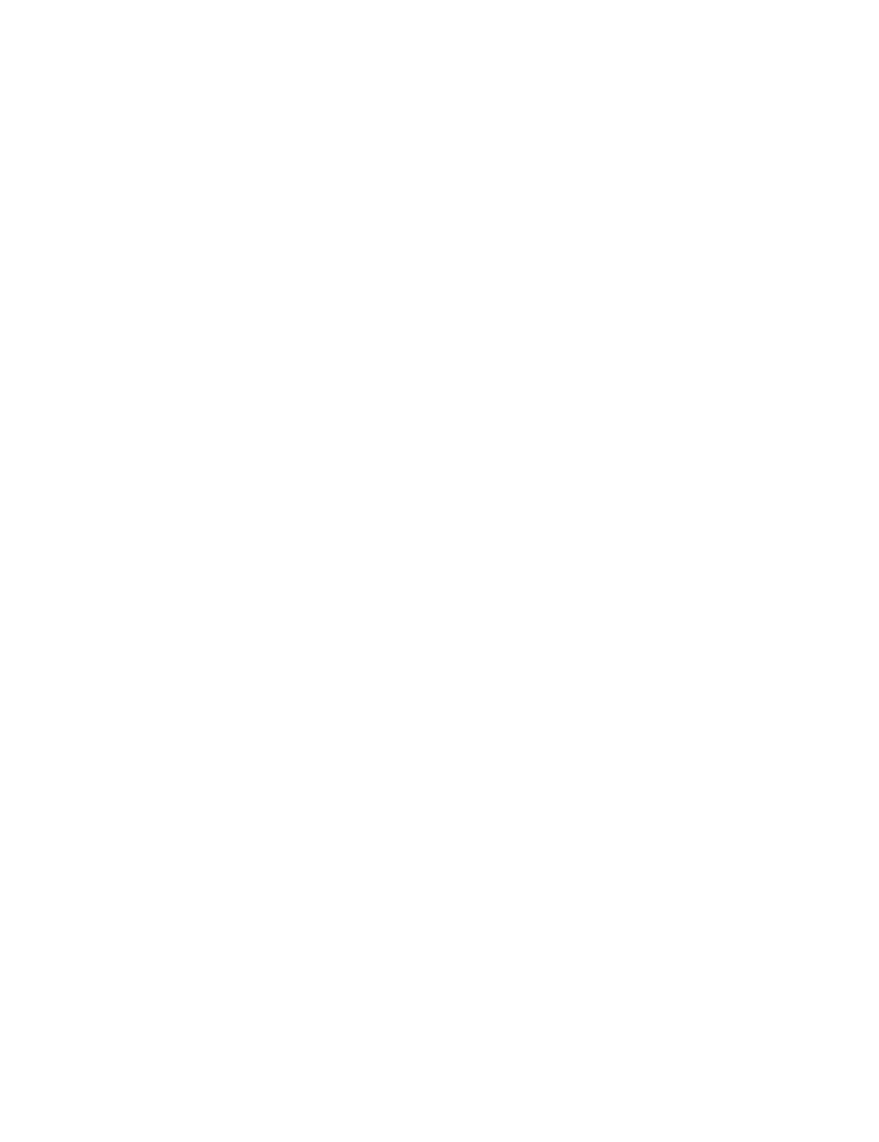