February 3, 2015 by Charlie Eisenhood in Livewire with 3 comments 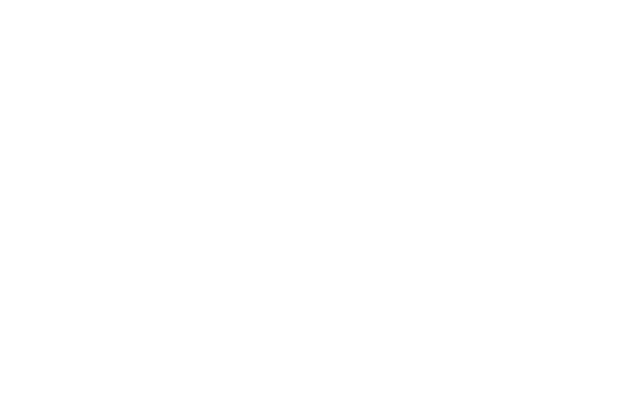 Matt Grimes — who was transferred from a small soccer club, Exeter City, to Premier League club Swansea for £1.75 million ($2.66 million) — is a former star player on the England juniors ultimate team, the Airbadgers. He was voted MVP of the team in their National Championship run in 2011.